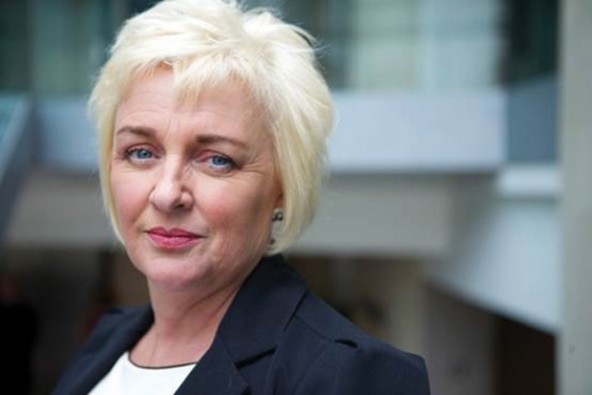 Skills Funding Agency interim boss Barbara Spicer has announced she is to step down in September as officials at the Department for Business, Innovation and Skills (BIS) continue the search for a permanent chief executive.

Ms Spicer, who signed up to a nine-month contract for the post in November, is to set to become chief executive of Liverpool-based housing agency Plus Dane Group.

She told FE Week: “I leave the agency at the end of my interim contract, knowing that it is both sound and strong.

“The importance of the work that the agency does in terms of funding quality skills to help deliver real jobs, for real people, will continue and remain its focus.”

Ms Spicer said: “I have enjoyed my time here at the agency enormously and been very impressed at the quality of work, the professionalism and dedication of the staff.”

“The process has begun to put in place a new chief executive for the agency; a move that I have already signalled as very positive. I wish my successor and the staff within the agency the very best for the future.”

The job of overseeing an annual sectoral budget of around £3.5bn was advertised by national press with the requirement that applicants “have a substantial track record of delivering structural and cultural change”.

The specifications for the 42-hour a-week job (including one-hour meal breaks) added: “Politically astute, you will quickly command the respect of government and the sector.

“Prior experience of FE and skills policy is not essential, but you must be able to demonstrate an understanding of the challenges associated with operating a dynamic and efficient skills system that changes lives through learning.”

A BIS spokesperson declined to comment on when the new agency chief executive would be announced, but said: “Ms Spicer has done an excellent job in her role as interim chief executive of the agency and we thank her for her commitment and hard work. We are now recruiting for a new chief executive for the agency.”

The move to the Merseyside and Cheshire landlord will mark the return to a role in the north of England for Ms Spicer, who joined the agency having quit as the £175,000 a-year chief executive at Salford City Council after eight years amid an alleged row with elected mayor Ian Stewart.

She was also chief executive of Greater Manchester Police Authority and is a member of the UK Commission for Employment and Skills.

“I am absolutely delighted to be joining the team at Plus Dane and to have been given the opportunity to lead the organisation as it further develops its already excellent work in neighbourhoods across Cheshire and Merseyside,” said Ms Spicer.

“I was excited by the fact that the chair and board are clear about their vision for the future; a vision I wholeheartedly buy into.

“Housing has been the one constant for me throughout what has been a varied career of public service, and this very much feels like coming back to my roots.”

Linda Minnis, chair of Plus Dane Group, said: “The Plus Dane board is delighted to have appointed Ms Spicer at an exciting time for the organisation. We feel her vision, values, experience and leadership qualities will be invaluable in delivering our future goals and aspirations.”