The funding system for young people with learning disabilities changed a year ago, leaving “post code lottery” in its wake. Kathryn Rudd outlines how this has led to a campaign called A Right not a Fight.

A parent of a young person studying at the National Star College summed up the issue in one line when she said: “Young people affected by disability have the same right to choose the learning environment they need and deserve, exactly as those without a disability do.”

This is the central crux of A Right not a Fight, a campaign established by students studying at specialist colleges across the UK and supported by Natspec (The Association of Specialist Colleges). Students believe that gaining access to a specialist college should be a right, not a privilege accorded to those who are able to stand up to the system and fight for a place.

This isn’t a criticism of mainstream colleges, which suit huge numbers of young people with additional needs, but a simple statement about being able to make an informed choice about their own future.

A year ago the funding system changed. Instead of a central pot of funding allocated for young people with complex needs, the money has been devolved to individual local authorities (LAs). This has led to a postcode lottery of funding based on geography, rather than need.

Some LAs have blanket policies about not funding placements out of county, others have said they consider the specialist colleges in their county as out-of-county providers simply because they are not maintained by the LA, while a few are duplicating existing high quality provision as close as 10 miles away from existing high quality specialist colleges.

One young man hoping for a place in September has now had to be turned down by five local providers. His mother said it confirmed his view that he was a “second class citizen”.

There is a perception that this is because specialist colleges are expensive, however there is no data which supports that assertion. In fact, the National Audit office says that the benefits of specialist support can save £1m over a young person’s lifetime.

The GFE college option was a day placement. It did not include all the support requirements stated in the young person’s learning difficulty assessment. Those costs would still need to be borne by the LA, from another pot. However, the LA did not recognise the additional costs as different departments only looked at the costs from their own budget.

Our students are calling on the government to ensure they gain good information, that their wishes are at the heart of planning and that they are not, in the words of a parent “prisoners in their own county”.

This month, scores of young people and their supporters including MPs and peers came together to launch A Right not a Fight. The students set up a support wall so that they could say what specialist colleges meant to them. One student wrote: “It’s a chance to be the person you’ve always wanted to be in your life”.

Kathryn Rudd, principal of National Star College and chair of the Association of Specialist Colleges 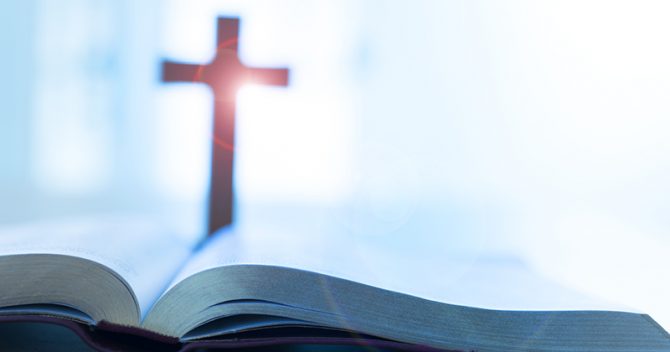 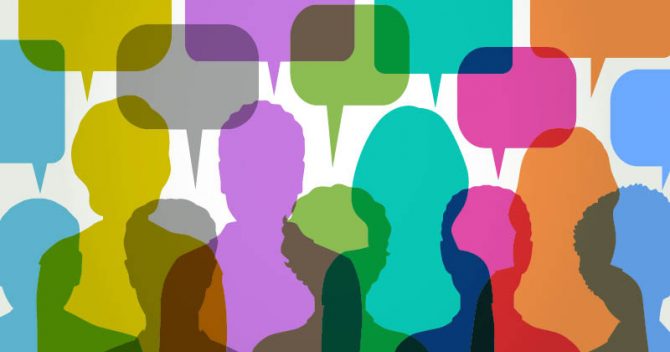