Business Secretary Vince Cable delivered a speech last month at Cambridge University entitled Where next for Further and Higher Education? Mark Corney looks in detail at what Dr Cable said.

In 1976, Labour Prime Minister James Callaghan began a ‘great debate’ on education with a speech at a college in Oxford.

Nearly 40 years on, a Liberal Democrat Business Secretary, Vince Cable, asked where next for ‘further and higher education?’ in a speech at Cambridge University.

The speech calls for a shift from a low-skilled to a high-skilled vocational education and training system. It calls for greater specialisation of the FE sector and an expansion of national colleges. And it calls for colleges to have the power to devise their own curriculum and qualifications in line with universities.

Essentially, the speech emphasises some of the critical, unintended consequences of our ever expanding and successful, higher education system.

The ‘academic’ dominates the ‘vocational’ — unless practical learning is delivered by universities themselves — and they, of course, get the best young people and industry with the odd exception gets the rest.

A result of our ever-expanding full-time undergraduate higher education system — which will grow further when the cap on student numbers is lifted in 2015 — is the low number of students on vocational sub-degrees, especially part-time courses.

England is out on a limb on the low numbers of young people and adults on high level vocational education and training programmes compared to other countries.

Although the language is less forthright, the speech reframes the policy debate.

And rather than asking what happens to adult ‘vocational education and training’ when the money runs out, we need to
ask how can the taxpayer continue to fund adult skills appropriately while simultaneously spending £15bn on higher education?

In May 2010, when the Coalition entered office, cuts to adult skills were already pencilled in to protect the higher education budget.

But by turning grant funding for tuition fees for full-time students into loans, spending on adult apprenticeships was protected and cuts to adult FE much less than could have been the case. College and university leaders must look at higher education and adult skills funding in the round.

And the theme of greater college specialisation is a neat way to revisit the fact that maintenance loans and grants are not available to full-time adult FE students compared to full-time higher education students.

“As FE becomes more specialised,” argues Dr Cable, “we may need to think about provision for students studying for high level qualifications who may need to relocate to be close to national centres of expertise.”

Time will tell whether the Cambridge University speech of 2014 will attract the same level of interest and kudos of the Ruskin College speech of 1976, but it is surely one of the most thoughtful contributions to the future of English education and training for many a year.

Mark Corney is an independent consultant 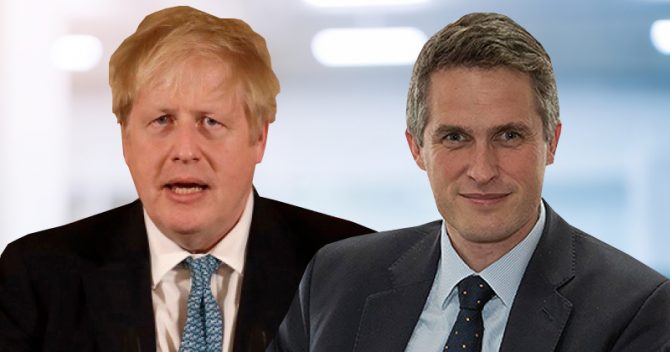