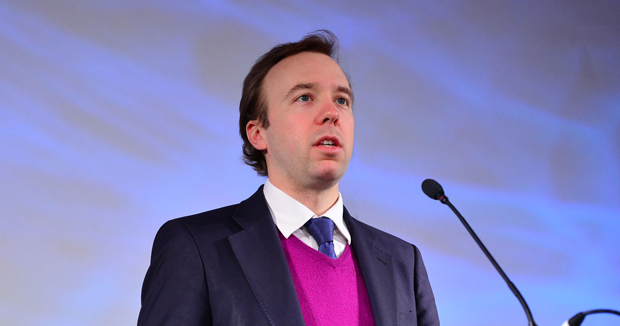 Skills minister Matthew Hancock used a speech to a jobs and skills forum in London to announce 77 new tech level qualifications, taking the total on offer to 217.

Mr Hancock addressed delegates at the European Jobs and Skills Summit —which was organised by the Institute for Public Policy Research and JP Morgan, and held at the Royal Institution of Great Britain in Mayfair earlier today (Tuesday).

He said 77 new tech levels, supported by employers, would be added to 140 which were approved last year. He also made reference to a cut to the number of qualifications eligible for government funding.

He said: “We no longer recognise pole fitness instruction, self-tanning or balloon art as proper qualifications, which is bad news for the people who organise Silvio Berlusconi’s birthday parties.

“We believe that by putting employers in the driving seat for apprenticeships and technical qualifications, we will help bring an end to the outdated segregation between academic and vocational education.

“And today, we are announcing 77 more employer-supported tech levels, to add to the 140 approved last year.

“These employer-led qualifications are central to our drive to bridge the gap between education and employment.”

Mr Hancock recently came under fire for seeming to belittle qualifications which sounded low-value but actually help people get back into work.

He was also criticised over his use of balloon artistry and pole fitness as examples, because neither discipline had been approved for government funding in the first place.