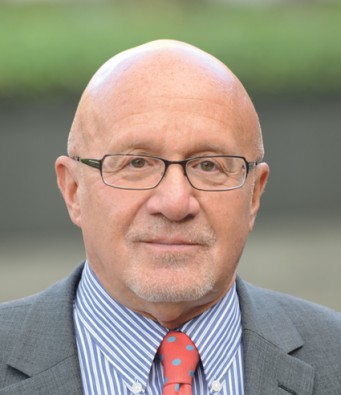 The government is in talks to grant 18-year-olds an exemption that would allow them to take part in traineeships and still claim Jobseekers Allowance (JSA), FE Week understands.

Officials from the Department for Works and Pensions (DWP) and the Department for Business, Innovation and Skills (BIS) are, according to a source, in discussions with a view to allowing 18-year-olds to bypass a rule that limits the number of hours they can train every week and still claim JSA.

It comes just days after a similar exemption came into force for those aged 19 and over. This older age group had been subject to a DWP rule limiting the amount of training it could do every week, and still claim JSA, to 16 hours.

But that limit was almost doubled to 30 hours — however 18-year-olds remain subject to their own age group’s 12-hour DWP rule.

A spokesperson for the Association of Employment and Learning Providers (AELP) said it wanted to see an 18-year-old exemption and Peter Cobrin (pictured), director of social enterprise group Employment Pathways, said: “The situation with 18-year-olds specifically being denied JSA is both illogical and unfair. If this is a specific barrier which singles out 18-year-olds, then it’s wrong.”

No one from the DWP or BIS was available for comment, but the possible exemption for 18-year-olds to the 12-hour rule could leave an eight-week rule as the remaining hurdle for the traineeships.

The scheme was launched in August and includes work experience alongside maths, English and employability training, and although no official figures exist, anecdotal evidence suggests they have not been as popular as the government had hoped.

The eight-week rule limits the amount of time JSA claimants can spend on any work placement, although it can be extended to 12 weeks if a job offer is likely.

With traineeships lasting up to six months, it remains unclear whether learners who were exempt from the 16-rule could continue to claim benefits beyond 12 weeks.

Stewart Segal, AELP chief executive, said: “The issue of the eight-week rule is something DWP needs to think about because we have a high-quality programme and we should be rewarding people with more flexibility.”

The Association of Colleges declined to comment. No one from the DWP or BIS
was available for comment on the eight-week rule.