Just over half of all providers in England were not paid for all the work they carried out last academic year, leaving some providers “very disappointed”.

The Funding Year Values released by the Skills Funding Agency last month showed 51 per cent (514) of the 1015 providers included were paid less than the value of their total 2012/13 adult skills budget (ASB) delivery.

We are very disappointed that our over delivery will not be funded.”

It is the second year that the Funding Year Values have been published, revealing a total underpayment of £61.8m — a stark contrast to the £91m total overpayment to providers last year, as reported at the time in FE Week.

However, the agency insisted it had provided funding according to its allocation this year.

London’s City Lit was paid £2.2m less than the £8.7m-worth of learning it delivered.

Derby College chief executive Mandie Stravino told FE Week: “We are very disappointed that our over delivery will not be funded.

“We have met the needs of our local businesses and our wider community… and feel strongly that this should be recognised financially, as in previous years.”

She added although the “agency’s departure from funding over-delivery” was not expected to cause job losses, it would result in reduced adult delivery and impact upon learners with additional learning support needs.

The same figures reveal 10 per cent of providers (104) received more cash than the value of training they delivered.

“Instances where funding has been paid in excess of the allocation is due to the agency paying additional funds for learner support and adult apprenticeships.”

No one from the agency was available to clarify why such “additional learner support and adult apprenticeships” provision was not included in the providers’ delivery figures.

The most striking example of overpayment was LeSoCo, which was paid more than £3.3m (15 per cent) over what it delivered.

An agency spokesperson said: “To ensure the interests of learners and employers were protected, the agency at the time agreed to remove the college from the normal year end rules [during merger of Lewisham College and Southwark College]. This was for the academic years 2011/12 and 2012/13.”

A college spokesperson said the arrangement was “in recognition that it would be very difficult to achieve the funding targets in the first year after the merger”.

A City Lit spokesperson said the agency had paid the college’s full allocation, adding: “We don’t expect to be paid for over performance on classroom-based learning unless they have an underspend issue nationally.”

A spokesperson for Learndirect, which was underfunded by £1,437,766, said: “Due to the economic circumstances in 12/13 we saw high demand for our services which exceeded our allocated funding.”

A small number of providers were excluded from the figures as the agency was “still finalising their final 2012/13 position”. 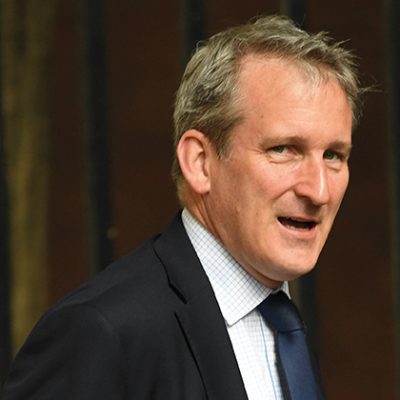