An Aspirational Nation, the first report from the National Careers Council, comes at an opportune time.

On the one hand, the Commons Education Select Committee has captured a cross-party consensus that careers education and support for children and young people has failed to improve since the demise of the patchy Connexions services.

At the same time, unemployment, under-employment and a changing labour market mean that the need has never been greater for adults to have access to impartial information and advice about learning and careers.

The report is best discussed in two distinct but linked parts: the analysis and recommendations about what needs to be done for young people up to the age of 16, and the need to ensure that the National Careers Service (NCS) is doing all that it can to meet the needs of adults.

Leaders from colleges and training providers, in particular, will know that devolving responsibility for independent guidance to schools has already generated a lot of debate, something that this report picks up on.

By their late teens, young people need to have a good understanding of the world of work”

For instance, I have lost count of the number of times I have heard the case for better engagement with employers, for ensuring that advice is truly impartial and for careers advisers to better understand the new world of work. The report clearly sets these out.

Achieving progress is not as easy, however, and it is clear that the report’s writers felt frustrated that the NCS does not have a funded role in helping to implement change.

Careers education in schools and colleges must help to prepare people for adult life. By their late teens, young people need to have a good understanding of the world of work, their prospects, the role of learning throughout life and the resilience, adaptability and self-confidence that come with being a lifelong learner.

I hope that the ministers responsible will engage in the debate about how best to improve the service for young people; the NCC report, the forthcoming Ofsted report, and others, provide good evidence on which to base policy changes.

The NCC report has a number of ideas about how best to improve careers support.

I was particularly pleased to see reference to our pilot project, the mid-life career review, in which we are providing face-to-face and group support to 2,500 people in their 40s and 50s to help them to think about learning, jobs, and how they might prepare for retirement. A reference to the power of family learning to support adults into learning was also sensible and helpful.

One critical issue is the need to allow the NCS to spend money on marketing; the lack of spend has resulted in an NCS that is over-reliant on referrals from a small range of agencies, which means that many adults are missing out.

I cannot over-state the need for more adults to access the NCS. Our 2013 participation survey confirmed, once again, the key divide between those who left school as soon as they could and those who stayed on.

The survey also confirmed how being involved in learning is a key indicator of future intentions to learn. In the 2013 survey, 81 per cent of current learners said that they were likely to take up learning in the next three years, compared with 14 per cent of those who had done no learning since leaving full-time education.

I hope that An Aspirational Nation has helped to persuade the government to continue investment in the NCS as it prepares to announce its spending review plans. 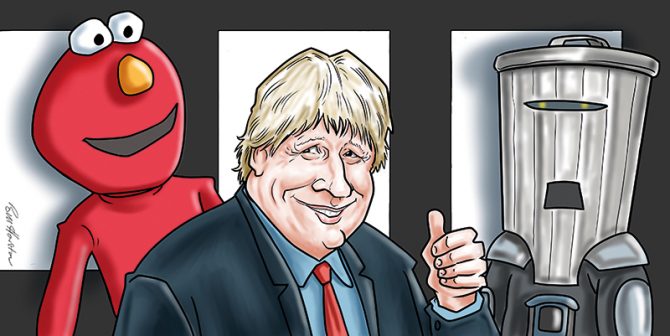