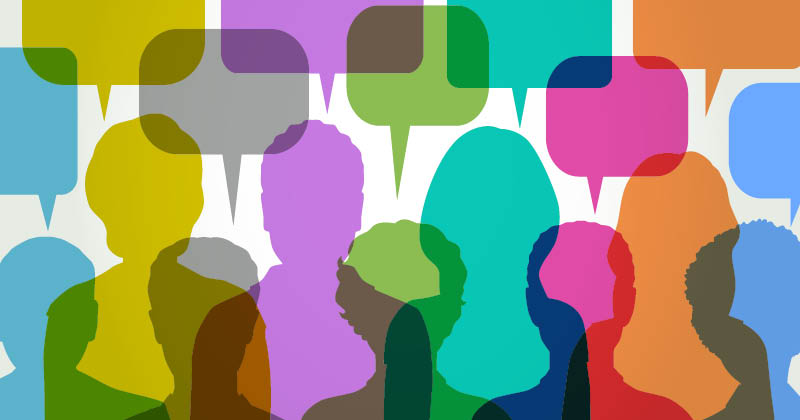 A landmark judgment has ruled that it is lawful to hold a belief that may offend or shock others, writes Jane Hallas

It is unlikely that Miss Jean Brodie would have cared very much whether she could express her admiration for Mussolini as often as she does in the classic novel by Muriel Spark.

But today college leaders have to be ever mindful of how far they can allow freedom of expression and belief in colleges.

Under Section 4 of the Equality Act 2010, religion or belief is a “protected characteristic”. Section 10 of the Act defines “belief” as any religious or philosophical belief (or a lack of belief).

But how far can an individual express their own beliefs, before it potentially clashes with someone else’s protected characteristic?

Such philosophical as well as legal conundrums can lead to real challenges in colleges, particularly over employment prospects, discrimination claims, as well as the “no-platforming” of individuals.

A landmark judgment from the Employment Appeal Tribunal (EAT) has now ruled that in a free-thinking and democratic society, it is lawful to hold a belief that may offend or shock others.

In Forstater v CDG Europe, Ms Forstater held the belief that gender is an immutable biological fact; a person is born either male or female.

Previously, in 2010, the EAT had given guidance about the types of belief that should be protected, referring to Article 9 of the European Court of Human Rights (ECHR) which allows freedom of thought, conscience and belief. The EAT’s criteria were that:

There has been increasing debate and media coverage over freedom of speech in relation to the issues of gender identity and gender fluidity.

In Ms Forstater’s case, her fixed-term contract was not renewed after she publicised on social media her belief that a trans woman is not in reality a woman.

She also said that while a person can identify as another sex and ask other people to go along with that choice, and can change their legal sex, this does not change their actual, biological sex.

Ms Forstater brought her claim on the basis that she had been discriminated against because of her beliefs. She lost at the Employment Tribunal stage and appealed.

The Employment Appeal Tribunal noted that freedom of expression is one of the essential foundations of a democratic society, which cannot exist without pluralism, tolerance and broadmindedness.

It didn’t think it was for the court to look into the validity of a person’s belief and felt that the state should essentially stay out of such arguments and instead look to make sure there was tolerance on both sides.

Beliefs that were an affront to ECHR principles, such as propagating Nazism or hateful speech against minorities, were not protected.

This includes what have been called “gender critical” beliefs.

The ruling essentially underlined the importance of the right to express a belief that is contrary to someone else’s belief and which they find offensive.

It is important to note that this case doesn’t give people freedom to harass or discriminate against members of the transgender community.

College leaders must still ensure that they do not tolerate such actions in the workplace.

However, the court emphasises freedom of speech and belief. For these reasons, it is worth reviewing any relevant training or policies to check they are compatible with this ruling.