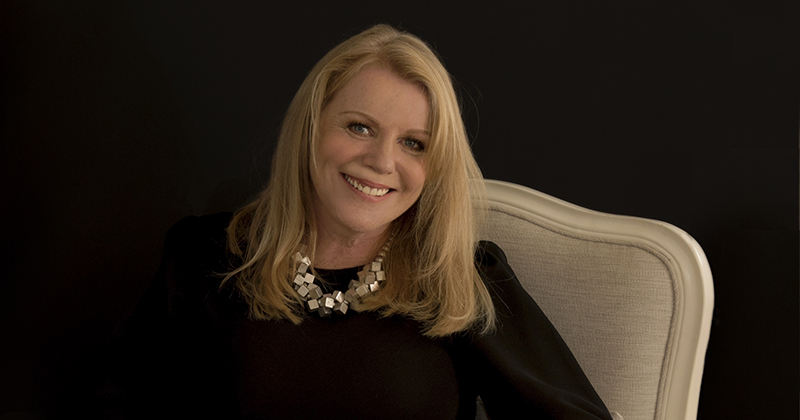 Training providers will this week warn against new legislation in the Skills Bill that they fear will impose “costly bureaucracy” on the sector.

At its annual conference, the Association of Employment and Learning Providers (AELP) will highlight an unexpected set of conditions required of independent training providers to be on a new government list of approved providers.

Under the proposals, any provider not on the list will not be granted funding agreements or be allowed to subcontract with another provider who is on the list. It will be additional to the existing register of apprenticeship training providers.

No consultation has taken place prior to the conditions being included in primary legislation and AELP said this should happen before any new requirements for providers are introduced via regulation.

The association is worried that conditions stipulate providers should take out a potentially expensive form of insurance cover which doesn’t currently exist in the sector. The government’s own impact assessment of the Skills Bill states the new list could impose “significant” extra costs on providers.

‘A major rethink is required’

AELP chief executive Jane Hickie (pictured) said her members have been put in a good position to support businesses recover from Covid with extra funding for apprenticeships and traineeships, but what “we don’t need is for them to be saddled with unnecessary and costly bureaucracy which is threatened by the new legislation”.

“A major rethink is required,” she added.

The Skills Bill will receive its second reading in the House of Lords on 15 June.

The future of apprenticeships, traineeships, adult education and devolved skills programmes will be discussed by sector leaders, who will also give their verdict on the government’s controversial catch-up funding announcement.