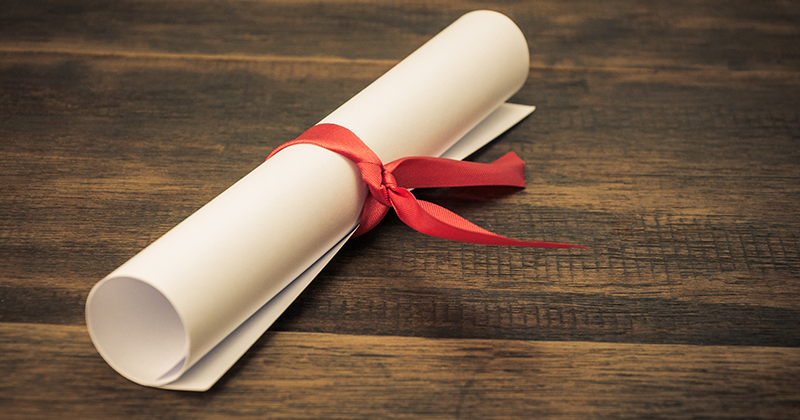 A decision on whether one of England’s most popular apprenticeships can keep its degree element has been kicked into the long grass.

A revised version of the apprenticeship was supposed to be launched last year but this timeline was scuppered by Covid-19 and its future now hangs on the outcome of a wider degree apprenticeship review.

In a blog published last week, IfATE relationships manager Helen Dalton said the trailblazer “continues to work” on revising the standard’s content and its end-point assessment but are “holding off submitting their work to the institute until the outcomes of the degree apprenticeship consultation are known”.

The institute first announced it was working on a degree apprenticeships review in January, but a consultation is yet to be launched despite plans for it to get underway in Spring 2021.

Degree apprenticeships developed prior to the institute’s launch in 2017, like the level 6 digital technology solutions professional, could therefore see the degree element removed in the future if they do not meet the IfATE’s new standards.

New degree apprenticeship policy proposals have been developed by the IfATE and signed off by the minister and will go out for consultation “imminently”, a spokesperson said.

FE Week understands the trailblazer group for the digital technology solutions professional standard, which has a £25,000 funding band and is offered by many universities including Russell Group members, is lobbying to maintain its degree element.

The apprenticeship has become one of the most popular standards, gaining almost 5,000 starts since its launch in 2017.

During that period QA Limited has been the provider with the most starts on the programme (1,015), more than double the Manchester Metropolitan University in second with 472.

Making up the rest of the top five providers offering the apprenticeship are BPP University, The Open University, and Aston University.

The standard also has 43 organisations, mostly universities, that deliver its end-point assessment.

There were 12 standards involved in the IfATE’s digital route review, which got underway in September 2018.

All of them were developed prior to the institute’s launch in April 2017 and the purpose of the review was to ensure their content is of high-quality, meeting employer needs and do not overlap with each other.

The outcome of the review, published in May 2019, resulted in six of the standards being “revised” with the remaining six merging content into three new standards.

It was the institute’s “expectation” that new apprenticeship standards arising from the review would be approved within 12 months and the old versions withdrawn.

But the quango paused its route review process in early 2020 to focus on the Covid-19 pandemic. They restarted in September.

Dalton’s blog provided an update on the other standards involved in the review. All will keep their old funding band values, but their content has been amended slightly.