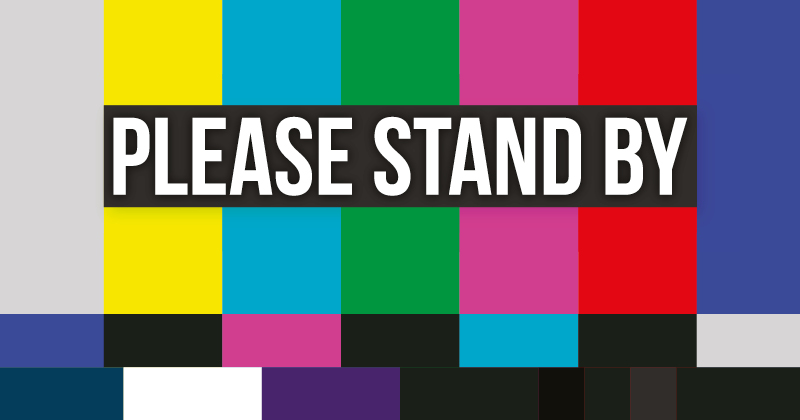 Young people are facing the double whammy of a disrupted education and a weakened labour market. Youth unemployment has doubled since March 2020. A period out of work when young can have serious long-term impacts, so this represents a national crisis demanding urgent action.

It was great, therefore, to see the chancellor’s July 2020 Plan for Jobs announce an extra £111 million to expand traineeships in England and £2.1 billion to create Kickstart, which covers the wages of young people at risk of long-term unemployment if employers create jobs for them for six months.

But, while the ambition is great and we have many of the right building blocks, there are problems with speed, design and coherence.

DfE is way behind DWP

On speed, it’s more than six months since the Plan for Jobs but we’re yet to see a single young person start one of the new traineeships, despite the fact this was about expanding an existing programme.

In fact, the Department for Education has only just decided which providers to allocate extra the traineeship money to. That simply doesn’t match the urgency of the crisis we face.

Meanwhile over at the Department for Work and Pensions, Kickstart was not only designed from scratch, but the first young people were in jobs funded by Kickstart by November. The chancellor was even sporting a Kickstart hoodie.

A lack of proper support

Speed isn’t everything ̶ the design of programmes also needs to be right. As FE Week reported, the government will now allow employers to apply direct to DWP for Kickstart funding, whereas previously, employers wanting to take on fewer than 30 young people had to apply via a gateway organisation.

But this risks many young people not getting the support that gateways were intended to ensure, particularly in small firms.

This training and support was central to the success of the Future Jobs Fund, a similar scheme introduced in 2009. The result could be lower take-up (as employers find it too complex to claim funding) and limited impact (as young people are less likely to find work at the end). Kickstart may have started swiftly, but we may be losing sight of what would make it a success.

We should emphasise that employers can still work through gateways if they wish to.

However the biggest problem of all is the overall coherence of the response.

Too often it feels as though we have a series of individual policies and that what young people are offered will depend on which bit of the system they access, rather than what they actually need.

For example, young people who arrive for help at the Jobcentre are far more likely to be offered a Kickstart job than a traineeship. And there seems little focus on getting young people out of work into an apprenticeship.

Better instead to have a “Youth Guarantee”, which ensures every young person is offered a job, apprenticeship or training place based on their aspirations. That would ensure young people are offered the full range of employment and skills support regardless of which part of the system they access.

A ‘youth guarantee’ for those outside system

Finally, who’s going to find and engage those young people who aren’t accessing any of this?

Only 33 per cent of 16- to 17-year-olds not in full-time education are in work. Most are not eligible for Universal Credit and so will miss out on Jobcentre Plus support and Kickstart. Who’s going to find them? What will we offer them?

That’s why Learning and Work Institute’s Youth Commission argued 16- to 24-year-olds should get an adviser who agrees a plan with them to find work, build a career and improve their skills up to level 3. This would focus on building skills as well as finding a job, and be open to 16- to 17-year-olds who are not eligible for Universal Credit at the moment.

If we’re to avoid a lost generation, we need to combine urgency, good design and coherence. A clear Youth Guarantee would be a great start.