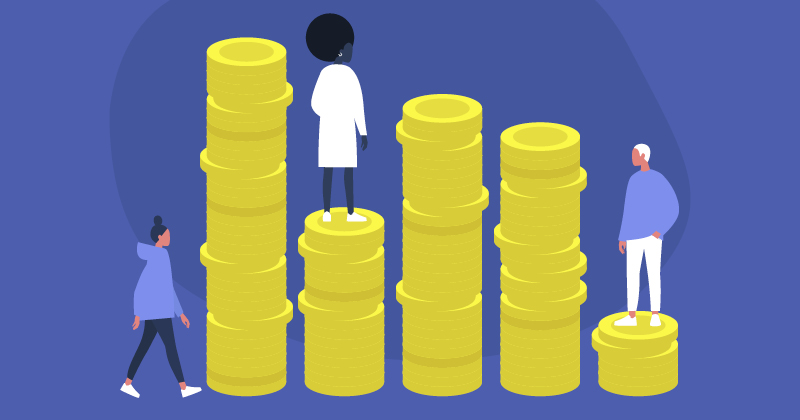 The Department for Education must put more faith in local leaders rather than employers if it wants the skills white paper to work, writes Andy Norman

Her answer – embedding employers at the heart of the system – was telling. The white paper is confirmation of what has long been clear, which is that the government is building an employer-led skills system.

Involving employers is sensible. Courses that do not cultivate relevant skills help neither learners nor businesses.

But an over-reliance on businesses will not build the system we need as we emerge from Covid-19 and look to level up the country. For that, we need empowered local leaders.

There is much to like in the skills policy agenda put forward by the white paper. Much of what the Centre for Progressive Policy has been calling for has been adopted by the government, including an extension in level 3 funding eligibility and a boost to online and blended learning.

And although there are things missing, the Lifetime Skills Guarantee is the kind of national level ambition the sector needs.

However, the white paper continues a worrying shift of power away from local leaders and towards employers. Instead of skills advisory panels led by Local Enterprise Partnerships (LEPs) and Mayoral Combined Authorities, we have Local Skills Improvement Plans, with only a passing promise to “consult” MCAs.

Having devolved the Adult Education Budget to MCAs in 2019, Whitehall is stepping back from any further devolution, preferring instead to empower employers.

For example, the Department for Education has set which level 3 courses will be eligible for funding nationally under the National Skills Fund, with courses chosen according to prevailing business demand.

Whitehall is stepping back from any further devolution, preferring instead to empower employers

With many parts of the country stuck in a low-skill, low-wage trap, businesses alone will not shift the dial.

There is evidence that this is a particular problem for UK businesses. According to the latest data, firms in the UK spend less than half as much on training as the average for countries in the EU-27. Danish firms, for example, outspend their UK equivalents by a ratio of five to one.

Depressingly, the Employer Skills Survey shows that, between 2015 and 2019, training expenditure by UK businesses fell by an average of £200 per employee.

Nor should we assume that the goals that society has for the skills system will match neatly the goals of individual businesses. Recent reforms that forced businesses to engage with the apprenticeship system saw rebadging of existing training and those from deprived communities being squeezed out of higher-level courses.

So, if we build a system that is driven by the skills needs of businesses, where should the strategic direction come from?

A different approach is needed, one which encourages business involvement in course design but where local leaders can align FE with wider strategic economic objectives.

In this approach, mapped out in a Centre for Progressive Policy report from December, skills are an integral part of devolving industrial policy to MCAs.

With further devolution unlikely, what can be done under the current proposals? Firstly, the DfE should allow for local flexibility in level 3 funding, taking into account input from MCAs and LEPs.

Secondly, the move towards outcomes-based funding should target good work. While the white paper is entitled “Skills for Jobs”, what local areas really need is “skills for good jobs”.

The skills system must now aim to break local areas out of their low-skill traps and move people into better jobs, boosting economic resilience in the process.

We finally have a government that recognises the importance of further education to economic prosperity. But, for the skills system to level up the country and help struggling communities, Whitehall cannot rely too heavily on businesses. Instead, it must have a little more faith in local leaders. 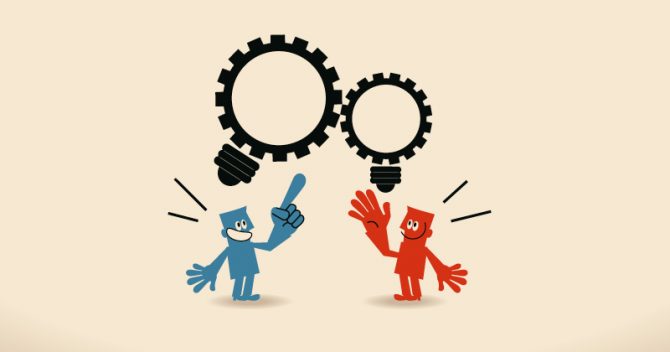 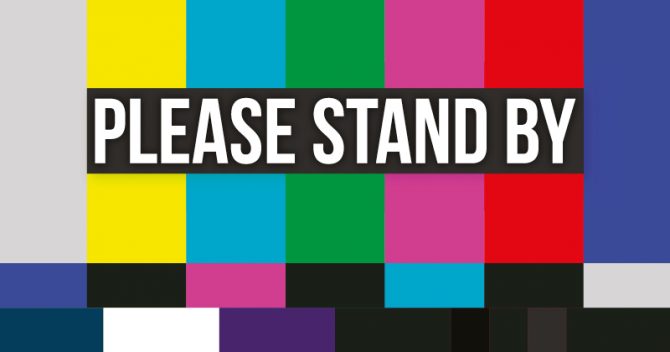