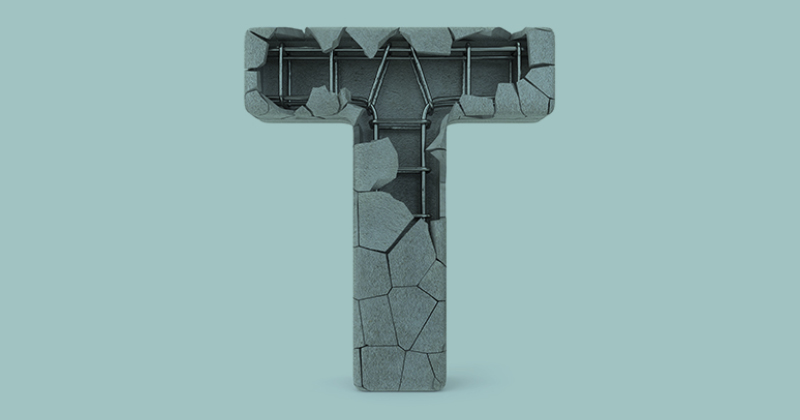 “I resigned from the DfE’s panel on T Levels”

The regulator agrees with many principals like me that the T Level reforms have serious flaws, writes Neil Patterson

Reading Ofqual’s response to the government’s consultation over post-16 qualifications gives me hope. It echoes opinions that have been shared by many I know since the intended reforms were announced.

I was part of the original panel at the Department for Education for some of the engineering T Levels. In our first meeting I remember a DfE “suit” saying that he was there to “make sure the panel didn’t subvert DfE policy direction”.

Just over a year later I resigned from the panel because it was clear he meant it.

My concerns about work placements, the size of the qualification, the impact on the disadvantaged and the bifurcation into purely academic or purely vocational were clearly not as important as getting this flagship sailing before it had been leak-tested.

As an engineer, I know that engineering is not just an academic subject, but nor is it just vocational. To split it in two at age 16 is in my view too early.

It’s a view that is backed up by the choices our students make in our sixth form, too. Just over half of last year’s leavers had studied a blend of A-levels and vocational and technical qualifications.

Even for those going on to university, only eight per cent had come through a purely academic route, while 58 per cent did a blend of A-levels with vocational and technical qualifications. The remaining third followed a purely vocational route.

Switching off these smaller qualifications and offering only T Levels is cutting off a route for a great number of talented young people.

My student whose creativity was ultimately unleashed on his product design A-level may not have been quite so attractive to the F1 team that snapped him up.

The girl who studied maths alongside engineering avoided the need for a foundation year at university, which meant she could get earning sooner.

The young man who bagged a degree apprenticeship with Aston Martin was more marketable because of his knowledge acquired on the physics and maths A-level courses, which illuminated his learning in the BTEC Diploma in Engineering.

They and many like them have gone on to great things because of the combination of qualifications available now.

To do away with them, and in their place put a large, inflexible, high-stakes T Level would be a mistake.

Furthermore, the T-Levels won’t suit a lot of the students who would normally take a BTEC Extended Diploma, equivalent in size to three A-levels, and an option favoured disproportionately by those with protected characteristics and disadvantaged young people.

This picture is seen across the UTC network.

In a study by the Baker Dearing Educational Trust of last year’s leavers, they found that the proposals in the post-16 qualifications review would meet the learning and progression needs of just 60 per cent of UTC students.

Forcing more young people on to courses that aren’t right for them will lead to lower completion rates and more NEETs, particularly among the disadvantaged, who face additional barriers to attending the extended work placements that are part of the T Levels.

When I talk to the employers in our region, particularly in the high-performance technology sector, they speak of the struggle to recruit young people with higher-level technical skills.

The Augar report into post-18 education concluded that “England needs a stronger technical and vocational education system at sub-degree levels”.

Under the current proposals, I am concerned that it will lead to a divergence of final qualification levels, with even fewer attaining qualifications at levels 4 and 5 – take-up of which is already low here compared with other countries.

I welcome the process of removing the dead wood from the qualifications landscape.

But the binary proposals don’t recognise the great synergy in pairing academic and vocational qualifications in engineering at level 3, and how that fits with the needs of businesses whose productivity and growth is slowed because of a shortage of skilled workers.