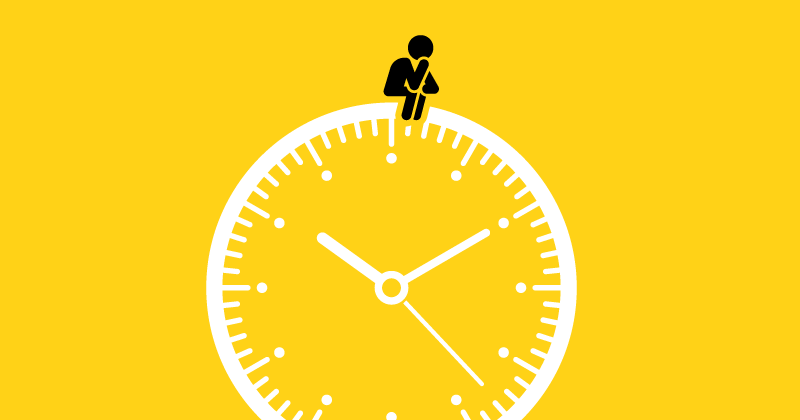 A decision on whether apprentices can receive teacher-assessed grades for their English and maths if they are unable to sit their assessments has been pushed back by Ofqual until at least late February.

As previously reported by FE Week, tens of thousands of work-based learners, mostly in the health and care sectors, have been stuck in limbo and unable to complete their functional skills programme due to Covid-19 restrictions since the start of the academic year.

Ofqual launched a consultation last week to set out its plans for replacing exams this year, including for vocational and technical qualifications (VTQs) if they cannot be sat safely.

The exams regulator’s consultation says that if an apprentice can attend a training centre to sit their functional skills test or complete it remotely, then they should.

But it goes on to suggest that if these two methods are not possible, then “alternative arrangements” can be applied and can include teacher-assessed grades like GCSEs and A-levels.

FE Week pressed the regulator for clarity on when a final decision on this issue would be taken, and a spokesperson said it would be “determined through the consultation”, the outcome of which will not be until “late February”.

But even when the decision is published, a “technical” consultation will follow on the framework of rules that awarding organisations will have to abide by before putting in place the alternative arrangements.

By this point, it is expected that the majority of functional skills awarding bodies will have remote proctoring solutions in place for the assessments, thus cancelling out the need for a large number of teacher-assessed grades.

The Ofqual spokesperson made clear that through the consultation, awarding bodies will “need to determine the most appropriate approach to awarding based on their qualification design and delivery, including what the minimum assessment evidence should be for the valid and reliable award of each of their qualifications ̶ including functional skills”.

However, they added that this “does not follow that functional skills learners will automatically be issued with calculated results in the same way as in 2020”.

“When the government is saying that everyone should stay home unless absolutely necessary, it is ridiculous to still expect tens of thousands of apprentices who have been unable to take their maths and English tests for months to travel miles to do so at test centres,” she said.

“Mass volume remote testing is still weeks away, and the logjam is now said to number 60,000 apprentices and still growing.

Functional skills learners were able to receive calculated results last summer following the cancellation of exams, but Ofqual has refused to reintroduce them even for those that cannot access their training centre to sit their assessments since September.

Awarding bodies have meanwhile struggled to introduce remote solutions that allow apprentices to take the assessments either at home or in the workplace.

FE Week spoke to the awarding bodies that offer functional skills this week and found that four of them – NOCN, Open Awards, Skillsfirst Awards and Highfield Qualifications – do have proctoring solutions available that allow the assessments to be sat at home and be remotely invigilated.

NCFE has meanwhile been piloting its own proctoring solution and will roll it out fully in the “coming weeks”.

Pearson and City & Guilds, the awarding bodies that deliver the greatest number of functional skills assessments annually, have begun offering their own “test at home” solutions but only on a small scale. Full-scale solutions are planned to be rolled out in the coming months.

OCR and AQA both told FE Week they are not working on developing a remote proctoring solution, saying that the functional skills learners not being able to sit their normal assessments has not been a big issue for them.

Ofqual’s consultation is running for two weeks and will close on January 29.

For wider VTQs, it proposes that where practical exams and assessments which are “required to demonstrate occupational competence for employment and apprenticeships” should “continue to take place throughout the academic year where they can be delivered in line with public health guidelines, including remotely”.

Where these assessments cannot be delivered safely, they should be delayed.

For written VTQ exams, Ofqual is proposing to issue a revised version of its Extended Extraordinary Regulatory Framework, which gives awarding organisations the “flexibility to adapt their assessments and qualifications to mitigate against the disruption the pandemic has caused”.

Where exams have not been able to take place, such as the January BTEC series, they are likely to be in scope of teacher-assessed grades.