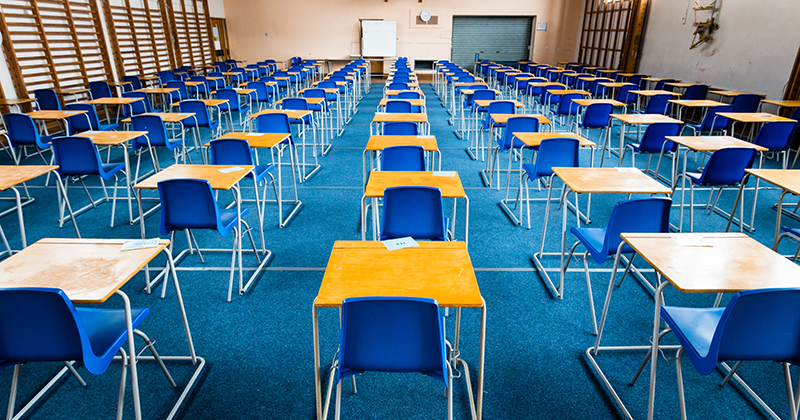 The government has finally published its consultation revealing the plan to replace GCSE and A-level exams this year. In some quarters it has done little to quell the fear that we’re heading for another fiasco – but this time, with teachers left to cop the blame. FE Week investigates …

Move over mutant algorithm, we have a new scapegoat…

A key concern is that teachers are being primed to be the fall guy – in place of the so-called “mutant” algorithm which politicians blamed for last year’s fiasco.

Teachers will be tasked with coming up with a grade for each student based on evidence that includes coursework, potentially mandatory mini-exams.

While teachers have been promised support and guidance from exam boards, there are big concerns about how any sort of consistency across grades can be ensured.

There is also anger that this plan B hadn’t been enacted earlier in the year, rather than cobbled together this month.

Dr Mary Bousted, joint general secretary at the National Education Union, said collecting evidence across the country will prove “much harder now” than if schools and colleges had been supported to do it from the start of the academic year. 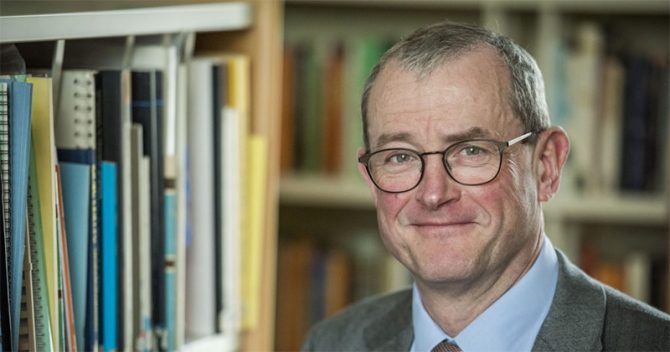 He said the quality assurance arrangements – whereby exam boards sample the approaches and grades set by schools and colleges – alongside support from the boards would be “so important” to help teachers in “what is undoubtedly quite a burdensome task”.

But Dame Alison Peacock, chief executive of the Chartered College of Teaching, said the risk is that “hardworking teaching profession is fed to the lions”.

Students can appeal to their school or college, but grades would only be changed if the original judgment was “not legitimate”.

The appeal should be considered by a “competent” person not involved in the assessment, which could include someone from another school or college.

If a student is still not happy, they can appeal to exam boards – but only if the school or college has “not acted in line with the exam board’s procedural requirements”, not to challenge the merits of the teacher assessment. 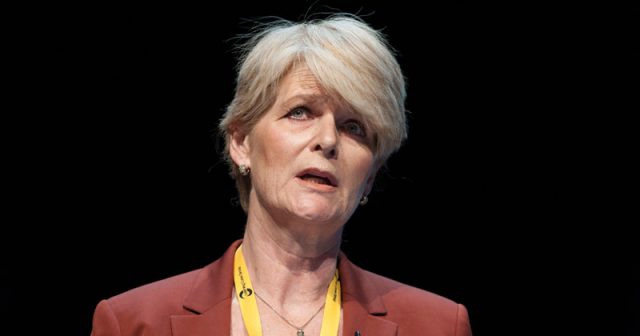 Tom Middlehurst, curriculum and inspection specialist at the Association of School and College Leaders, said it could put schools and colleges in an “extremely difficult situation” of having to organise an appeals system against “the grades they awarded, when common sense would suggest that this should be done by another body”.

Bousted said a “pandora’s box of appeals” could cause “great anguish and workload for seemingly very little benefit”, but suggested exam boards could instead run the process.

Lebus himself, in an interview with FE Week’s sister paper Schools Week, admitted there are concerns over the extra workload, adding an “adversarial appeals process” would put schools and colleges in an “invidious position because it can be corrosive of trust and good relations”.

Meanwhile professor Barnaby Lenon, dean of education at the University of Buckingham, who sits on Ofqual’s standards advisory group, warned the timescales to achieve all this are too tight.

Ofqual is proposing to bring results day forward, possibly to early July, so that appeals could be submitted immediately.

Under the proposals, exam boards would set papers for students, marked by teachers, to feed into the grading process. Ofqual is mulling over whether to make them compulsory, too.

Geoff Barton, general secretary of ASCL, said the papers would need to be “exceptionally well designed”, adding: “All of this adds up to a huge and complex task for the exam boards.”

The consultation suggested a combination of questions from past papers and new questions could be used.

Past papers have their advantages because exam boards already have the data on how children performed, to use as a comparison to how children perform this year. But they are complete papers and may not evenly cover all the topics students have studied.

It is also understood that the Joint Council for Qualifications has set up a working group to find commonalities between the exam boards to help create guidance.

But Middlehurst highlighted a conflicting issue in the plans. “On one hand, having common assessments would ensure greater consistency in how grades are awarded,” he said. “But on the other hand, it may be more difficult to take into account the differing extents to which students have lost out on learning during the pandemic.”

Lebus reckons the more frequently mini-exams are taken the “easier, I think, the task becomes of ensuring fairness across the piece and that students are being held to a consistent standard whatever school or college they are studying in”.

What about learning loss?

There has been little news on who will make up the DfE expert group, announced before Christmas, to help come up with plans on differential learning loss.

Sam Freedman, a former government advisor, said Ofqual has acknowledged a key reason exams had to be cancelled was the “huge and differential loss of learning suffered over the course of the past year”.

In last year’s centre-assessed grades, teachers were asked to come up with a grade they thought a student would have achieved had they sat their exams.

This year, Ofqual wants the grade to be based on the teachers’ assessment of how they are performing now.

Instead, Freedman says the government should – for A-level students – work with universities to ensure that offers are not conditional on precise grades, “but are much more flexible”.

Universities UK said universities will be actively considering any additional support needed for students to transition, with some universities already announcing they were going to lower A-level requirements.

On the issue of fairness, Lebus said exam boards would be key in providing quality assurance. He also signalled that the ambition is to keep outcomes broadly in line with 2020 and confirmed a final plan announced in the week of February 22.