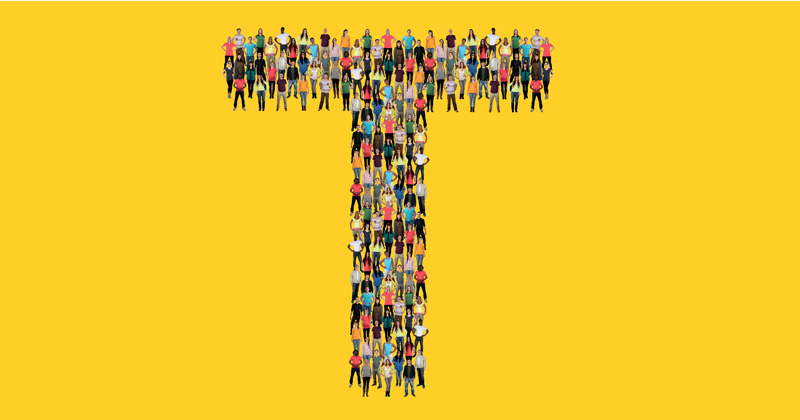 Almost 50 colleges set to deliver T Levels from 2021 will share £48.5 million to refurbish their buildings.

Successful projects include a new civil engineering centre at the Lakes College in Cumbria, and a brand new teaching block at Burnley College that will include classrooms, an elite athlete gym and a sports therapy space.

The £48.5 million being dished out today comes from the £95 million capital pot set aside for wave two T Level providers. The remaining funding has been held back to allocate to providers so they can upgrade specialist equipment. The government expect to confirm amounts for equipment for each provider in February.

The first three T Levels – the technical equivalent to A-levels – in construction, digital and education and childcare were launched in September 2020.

A total of 49 colleges have been awarded a slice of the capital funding announced today, which between them bid for 56 projects.

The DfE has not released the values of each allocation.