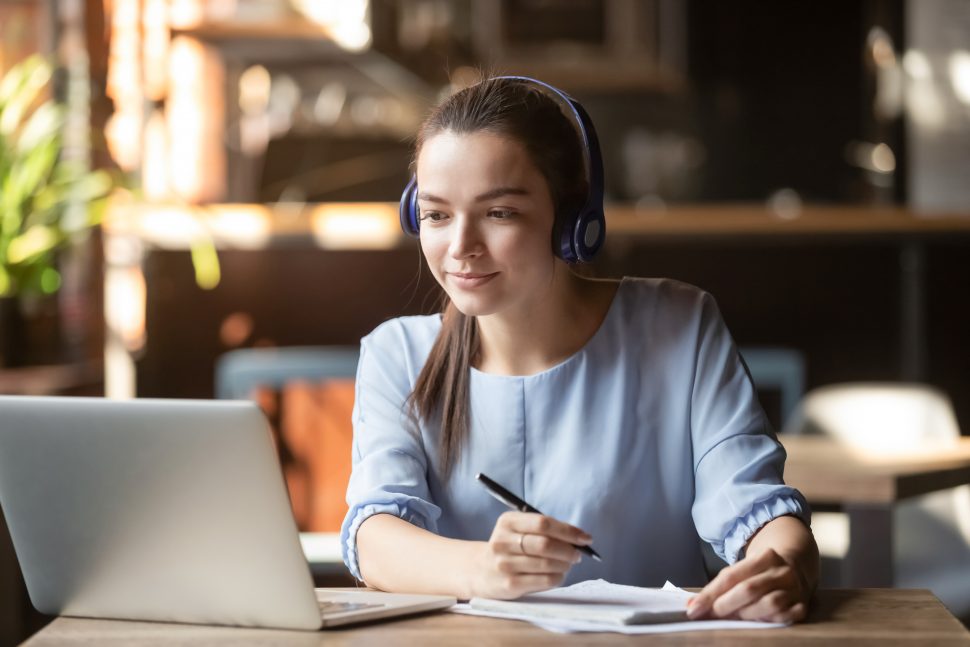 The government has extended its free digital devices scheme to independent training providers, just days after the skills minister said they would not be included.

A Department for Education spokesperson confirmed today that private providers would soon be able to benefit from ‘Get Help with Technology’ for students aged 16 to 19 on study programmes, including traineeships, and in receipt of free meals.

Those aged 19 or over with education, health and care plans, who also receive free meals, will also be eligible.

The department is looking to invite “the majority” of eligible FE providers to order devices by before the end of January; but can only commit to inviting all eligible providers by the end of February.

Allocations will be based on the estimated number of free meals at a provider and estimates of the number of devices providers already own.

It marks an apparent reversal of policy: minister Gillian Keegan controversially told an FE Week webcast on Monday independent providers would not be included in the scheme, partly owing to how many of their students are on part-time, rather than full-time courses.

Apprentices will not be included in this expansion, it has been confirmed today, after Keegan said: “Their employers are responsible for their technology.”

The ‘Get Help with Technology’ programme includes a £400 million government investment in delivering laptops and tablets to disadvantaged young people who are learning remotely.

The DfE announced in December that 16 to 19 students at schools and colleges would soon be included in the distribution of devices.

Commenting on the expansion to ITPs, Association of Employment and Learning Providers managing director Jane Hickie called it a “very welcome development after the minister’s comments on Monday”.

Hickie had criticised Keegan’s remarks as “passing the buck to the employer,” but she said today that inviting independent providers would be especially welcomed by those disadvantaged students.

“The government’s response should be geared to meeting the needs of all disadvantaged young learners and definitely not according to the type of provider who is offering the learning or the type of learning,” she added.