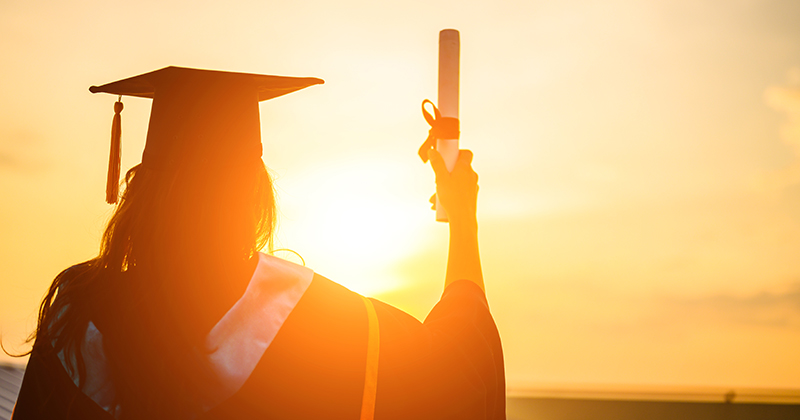 The popular level 7 senior leader apprenticeship will have its funding slashed by 22 per cent when a revised version is made available in March and its controversial MBA component is axed.

In a blog post published this afternoon, the Institute for Apprenticeships and Technical Education announced that the revision of the standard is now complete following a request for it to be reviewed by education secretary Gavin Williamson last February.

However, it made clear that an employer “would still be free to use such a qualification to deliver the apprenticeship, so long as it aligns to the knowledge, skills and behaviours” that apprentices learn, as previously reported by FE Week.

“Apart from registration and certification costs, these would still be fundable under the levy up to the funding band limit,” the IfATE said.

“We are confident that this impressive training programme will serve the employers, apprentices and the wider economy well for years to come.”

The MBA component of the programme was set for the chop after Williamson said he was “unconvinced” it provides value for money.