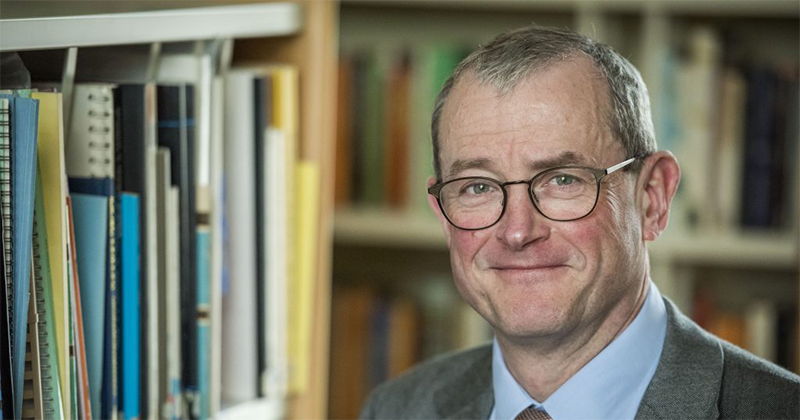 Ofqual’s new interim chief has warned that the solution to replacing this summer’s exams “won’t be the same for all” qualifications.

Simon Lebus, the former Cambridge Assessment group chief executive, offered a message to students to continue to engage “as fully as you can” in education on Wednesday morning ahead of the education secretary’s speech that outlined his plans for grades this summer.

Gavin Williamson announced that it was his desire for teacher-assessed grades to replace GCSE and A-level exams again in 2021, but questions remain about whether the same approach will be adopted for vocational and technical qualifications (VTQs).

Lebus, who only took over from his predecessor Dame Glenys Stacey on Friday, suggested the approaches will differ: “The way ahead is not straightforward: exams and standardised assessments are the fairest way of determining what a student knows and can do,” he said.

Centre-assessed grades were introduced for some VTQ learners last year to replace exams, while others were allowed to have their assessments adapted by, for example, using online tests, and the rest had their assessments delayed.

“Instead of the government and Ofqual talking about different types of solutions for different forms of qualifications, we need a fair and consistent approach between academic and vocational pathways,” he told FE Week.

“Otherwise there’s a danger of reopening a big divide and undoing all the work to bring better parity between the two as part of the levelling up agenda.”

Association of Colleges chief executive David Hughes echoed Ashworth’s view: “It is vital that the proposed way forward is consistent and fair to every student because of the worry and confusion that abounds currently, particularly following the mixed message that January exams are going ahead while this summer’s exams are cancelled.”

He added: “As well as young people, there are around 250,000 apprentices and one million adult students studying for qualifications in colleges. Decisions for all qualification types need to be made and communicated as soon as possible, so we welcome the speed at which the government has committed to work on this.

“Not only do the plans need to be fair, comprehensive, inclusive and robust; they also need to be agreed quickly, communicated clearly and be flexible enough to work in practice.”