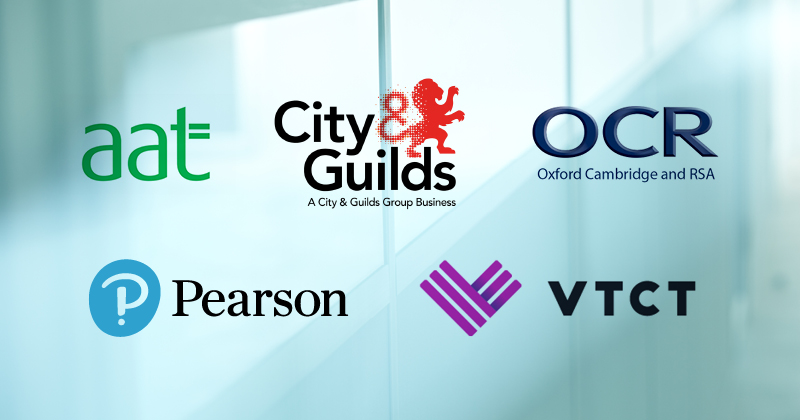 Following the government’s decision to let providers decide whether to cancel exams this month, awarding bodies have been outlining how they plan to award grades for vocational qualifications if any exams do not go ahead.

All of the media attention has unsurprisingly been on what will happen with BTECs, so FE Week has spoken with a number
of other leading exam bodies to create this one-stop shop for what we know so far.

The awarding body for BTECs has said it will award a grade for any student who is unable to take this month’s exams and has “enough evidence to receive a certificate that they need for progression”.

Those unable to take their assessment this month may also “be able to” take it at a later date. “If that is not possible, we will put in place arrangements to ensure you are not disadvantaged,” Pearson said.

A statement from the company added: “We are working closely with the DfE and Ofqual on all of this and we willshare more detail with you in the coming days.”

In addition to BTECs, exams for Cambridge Nationals and Cambridge Technicals are also running this month.

The qualifications’ awarding body, OCR, has said there may be an opportunity for students to take their assessment in the future if their exams are cancelled.

But if this is not possible, depending on the arrangements the government makes for the summer exam series, OCR has promised: “We will work with the Department for Education and Ofqual to make sure students are treated fairly.”

However, if a student was going to earn their certificate this month, and if there is enough evidence, OCR will award the learner a grade “to help them progress”.

There has also been an extension to the deadline for submitting Cambridge National coursework for moderation.

OCR has said the original date of January 10 has now been moved by two weeks, to January 24.

This means the results day in spring will be impacted, and OCR says it will be providing an updated timetable as soon as it can.

The awarding body has urged colleges to submit coursework as soon as possible “so we have evidence of your students’ work”.

VTCT has said the January series of exams will go ahead as planned, but it has set up an additional assessment series in March for its technical award and applied general qualifications if a centre decides that learners will not take examinations in this month.

The additional dates for both qualifications’ exams will be between March 8 and March 12.

The Association of Accounting Technicians has not announced extra measures for students due to sit their qualifications in January, instead telling students who are due to sit assessments in the near future to contact their training provider.

They have encouraged providers to contact students as soon as possible about their “intentions and plans” and guidance has been put together for assessment centres to become Covid-secure.

While AAT is pressing ahead with exams in January, the awarding body said: “This is an ongoing situation, and we will continue to review our approach regularly as it evolves, along with providing updated information and guidance.”

The number of students sitting the January exam series for City & Guilds and ILM is “very small”, according to managing director David Phillips.

He added that they have already been in touch with each centre with learners registered for an exam, to discuss options if they decide not to proceed; but decisions for what would happen in such a situation have not yet been made.

As for spring and summer exams, Phillips said: “We are working with our regulators and government departments on how to proceed and will communicate with all of our centres and customers as soon as possible.”