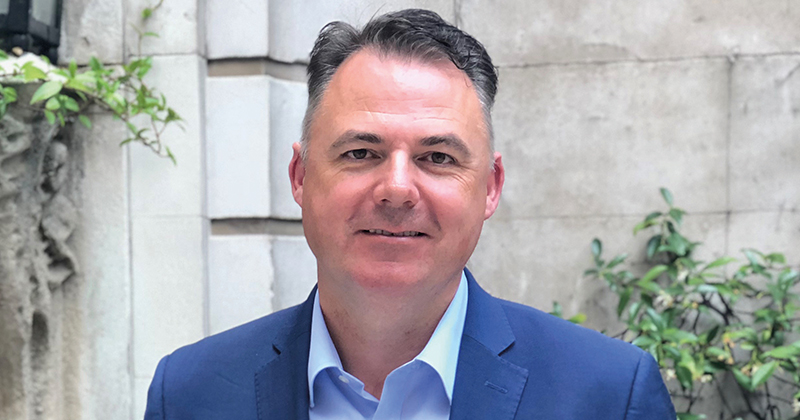 A representative body for awarding organisations has said it is “bemused” by the government’s decision to leave it up to colleges to decide whether exams should go ahead this month.

Federation of Awarding Bodies chief executive Tom Bewick said it was “nonsensical and wrong-headed” to place the onus on college leaders to “make these important decisions” during a national lockdown.

“Even if exams could take place in Covid-secure surroundings, it will still not address how individuals, including assessors and staff, will feel about taking part,” he said.

Around 135,000 students had been set to be assessed for vocational qualifications such as BTECs over the next three weeks and the Department for Education said on Monday they would still go ahead despite the new lockdown restrictions.

The DfE then backtracked last night and said that colleges could now cancel BTEC and other vocational assessments due to take place this month, but left it up to leaders to decide. The DfE fell short of cancelling exams altogether, as it has done for this summer’s GCSE and A-level exams.

Bewick yesterday wrote to apprenticeships and skills minister Gillian Keegan to say FAB did not think holding January vocational exams was “realistic in the circumstances,” having consulted with members, including BTEC awarding body Pearson.

He today repeated his call for the exams to be pulled, saying the government was “emphatic” the summer exam series should be cancelled, so should do the same for all exams over the next six months.

Pearson has already announced it will award a grade for any BTEC learner who is unable to take this month’s exams and has “enough evidence to receive a certificate that they need for progression”.

Those unable to take their assessment this month may also “be able to” take it at a later date. But if that is not possible, Pearson said it “will put in place arrangements to ensure you are not disadvantaged”.

A number of colleges had already said they were cancelling January exams before the DfE backtracked on its original plan to push ahead with them, citing safety concerns.

The National Education Union has backed the government’s decision to leave it up to providers to decide whether to hold exams, with joint-general secretary Mary Bousted saying “on balance” this is the right decision, as exam conditions “are not like classroom conditions” and can be “managed in a socially distanced way”.