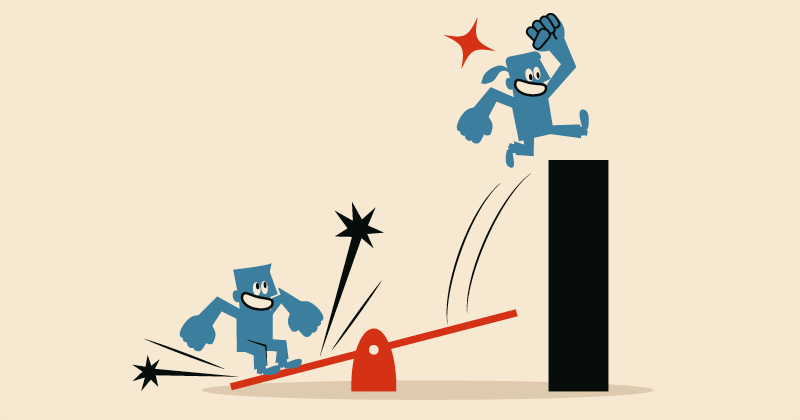 New incentives are needed for businesses to train their employees for a post-Covid world, writes Guglielmo Ventura

With the economy still in the grip of the Covid-19 pandemic, workers (especially the young) in low-paid occupations continue to bear the brunt of lower earnings and redundancy. The crisis has also accelerated trends which predated the pandemic: 61 per cent of jobs furloughed in the first part of the year are reportedly in occupations at highest risk of automation. Investment in workers’ skills has been hailed as both a safeguard against future labour market disruptions and as a way to shore up Britain’s relatively poor productivity. Recently, the government has increased its commitment to skills’ funding after many years of neglect. This is a welcome first step which should usher in a new public debate on how to reform the government’s skills policy.

In the Centre for Vocational Education Research (CVER) report published today we look at Britain’s training trends over the last decades. While, by international standards, training participation is relatively high in the country, there have been concerns around quality and ongoing skills gaps. There has also been a general decline in job-related training in the last 20 years: data from the Office for National Statistics’ Labour Force Survey reveals that the proportion of private-sector workers in job-related training fell from almost 12 per cent in 2001 to 10 per cent in 2019.  The drop has been particularly pronounced among younger and more educated workers who had always enjoyed far greater training participation: among degree holders the training rate declined from 20 per cent to 13 per cent. In contrast, low-skilled workers and workers with part-time or self-employed working arrangements have consistently received very low levels of training. Additionally, we find that training duration has been declining over the years.

Finally, our analysis of employers’ responses in the Employers Skills Survey reveals that, while the reported training participation has been constant between 2011 and 2017, the number of training days and training expenditure per trained employee has fallen by 18 per cent and 17 per cent respectively.

Overall, our analysis of the recent trends in job-related training participation and training quality confirms that action is needed to readdress a worrying decline. However, there are some indications that firms may be reluctant or incapable to invest more in their employees’ training due to concerns about returns to training (especially training in increasingly important transferable skills) and tightening financial budgets. In our report we sketch out some ideas for how the government can step in and provide firms with the right incentives: