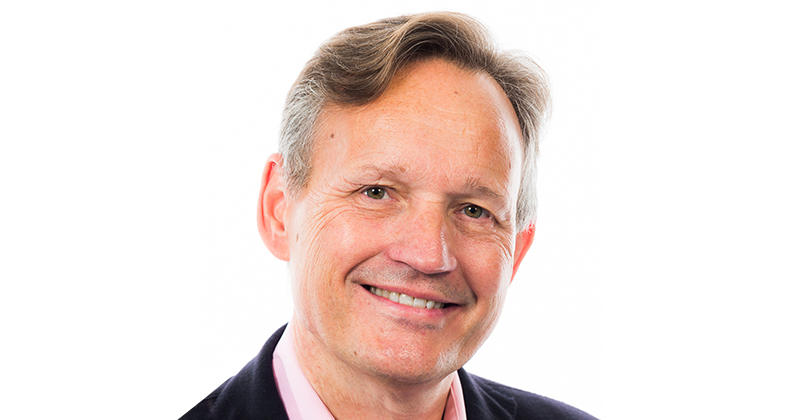 The search for a new Institute for Apprenticeships and Technical Education chair has begun after it was announced Antony Jenkins will be leaving next summer – almost a year earlier than planned.

The government’s apprenticeship quango said today that Jenkins, who started as shadow chair in 2016 before taking on the role permanently when the institute formally launched the following year, will step down in the summer of 2021.

His contract was not due to end until March 2022, but the former Barclays group chief executive has decided leave the role after five years to allow his replacement “to oversee the next evolution of board membership,” according to IfATE chief executive Jennifer Coupland, ahead of the planned departures of a number of other board members in 2022.

Coupland said Jenkins, who is now chair of a technology business he founded called 10x Future Technologies, played a “crucial role” in developing their employer-led approach, “making a huge difference to the quality of training apprentices receive”.

She added that his replacement would “lead the institute’s refreshed strategic plan for the next five years”.

Jenkins said he was “pleased to have been able to play a part in taking the institute from a concept to a successful organisation.

“Of course, there is much still to do, and I wish my successor, the board and all our colleagues in the institute all the best for the future.”

The search for his replacement has now begun: a job advertisement has been posted online, with a £29,500 a year salary for one day a week of work.

The post has a five-year term and the advert says the successful candidate will take up their post: “At a key point in the institute’s development, and will need to be able to give outstanding leadership as its board membership evolves, making the most of individual members’ strengths and skills.”

The appointment will be made by education secretary Gavin Williamson, who today thanked Jenkins, and said he was “seeking a new chair with the same exemplary leadership skills and passion for apprenticeships and technical education”.

Candidates must be a current or recent employer, who can demonstrate “exceptional leadership and non-executive chairing skills,” that they can build relationships with stakeholders, communicate decisions and issues “clearly and persuasively,” and have a “sound understanding of the central role in apprenticeships and technical education the government expects the institute to play”.

Applications must be in by 9am on Monday 1 February.