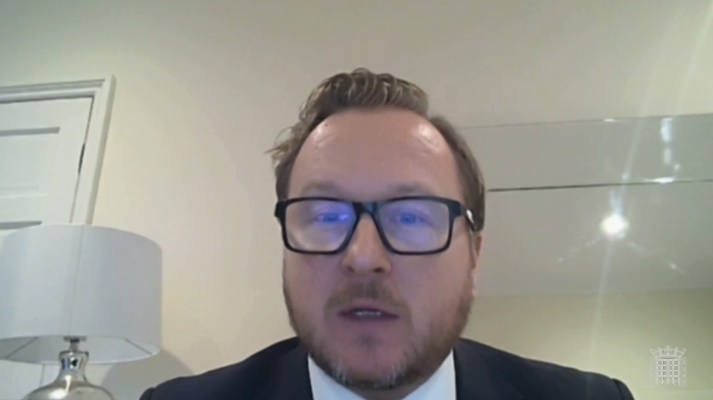 Sixty-four colleges are at risk of running out of cash, a top ESFA director has said, admitting the number of colleges needing emergency funding was “more than we thought”.

Speaking at a House of Commons’ Public Accounts Committee hearing this morning, the Education and Skills Funding Agency’s director of provider market oversight Matthew Atkinson said they had been monitoring colleges’ cash days to identify more quickly which were at risk during the Covid-19 pandemic.

Through this, the government had identified 64 colleges who had issues with cash days, so the ESFA has been “devoting most of our time towards those, because they would seem to me to have the most imminent issues and those are the dialogue we are having”.

The government has set aside a pot of emergency funding to bail out colleges, of which Atkinson said: “We will spend around £70m this year.”

“That is more than we thought,” he told the committee, adding: “Some of these issues are definitely Covid-related.

“Some of the cases we see were already problems and that has been accelerated because of Covid.”

However, he did add that colleges have been “very good at mitigating when things go wrong, they’re highly adaptable businesses”.

ESFA chief executive Eileen Milner told the committee they had asked colleges in July to give an early indication of the impact of Covid, and will be re-running the exercise this month, and hope to get the data next week.

As well as cash days, Atkinson said they had asked colleges in July to provide an indicative financial health grade, which was not moderated.

The largest movement in those grades had been from ‘outstanding’ to ‘good’, he said, rather than at the lower levels of the scale.

Skills minister Gillian Keegan revealed in September that the Department for Education had tasked a team of officials to work with every college which had needed financial support.

At that time, the team was working with 40 colleges, and five had needed “financial assistance”.