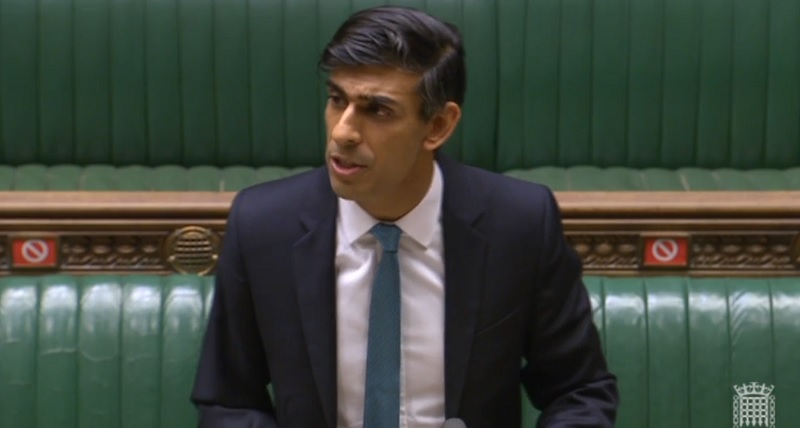 Here is what it includes for FE and skills.

The chancellor’s spending review document said that £83 million will be provided in 2021-22 to “ensure that post-16 providers can accommodate the expected demographic increase in 16 to 19-year-olds”.

Earlier this month, the Association of Colleges warned that around 20,000 “unfunded” 16 to 18-year-old students are studying in colleges this year following a surge in enrolments due to Covid-19.

Following longstanding sector-wide concerns that the levy is too restrictive on employers, Sunak announced how the government plans to “improve the way the system works”.

From August 2021, employers who pay the levy will be able to transfer unspent levy funds “in bulk to small and medium-sized enterprises (SMEs) with a new pledge function”.

Unspent levy funds will still expire after 24 months but the government will also introduce, from the same month, a “new online service to match levy payers with SMEs that share their business priorities”.

From April 2021, employers in construction, followed by health and social care, will be allowed to “front-load training for certain apprenticeship standards”.

And during 2021-22, the government will “test approaches to supporting apprenticeships in industries with more flexible working patterns, including consideration of how best to support apprenticeship training agencies”.

Sunak has now extended this incentive scheme to 31 March 2021.

He also announced that the national minimum wage for apprentices will increase in April 2021 from £4.15 to £4.30 per hour.

Chunk of the National Skills Fund to be released

Of that, £138 million will be used to fund “in-demand technical courses for adults”, equivalent to A-level, as part of the prime minister’s level 3 entitlement in his ‘lifetime skills guarantee’, and to expand the employer-led boot camp training model.

Elsewhere, £127 million will be used to continue the chancellor’s summer Plan for Jobs, including funding for traineeships, sector-based work academy placements and the National Careers Service.

Then, £110 million, including £50 million of capital investment, will be used to “drive up higher technical provision in support of the future rollout of a Flexible Loan Entitlement to test and develop innovative models for local collaboration between skills providers and employers”.

FE base rate to be maintained

A total of £291 million is included in today’s spending review to “ensure that core funding for 16 to 19-year-olds is maintained in real terms per learner” in 2021-22.

The chancellor confirmed that the government will provide £1.5 billion over six years to deliver their commitment to bring all FE college estates in England up to a “good” condition.