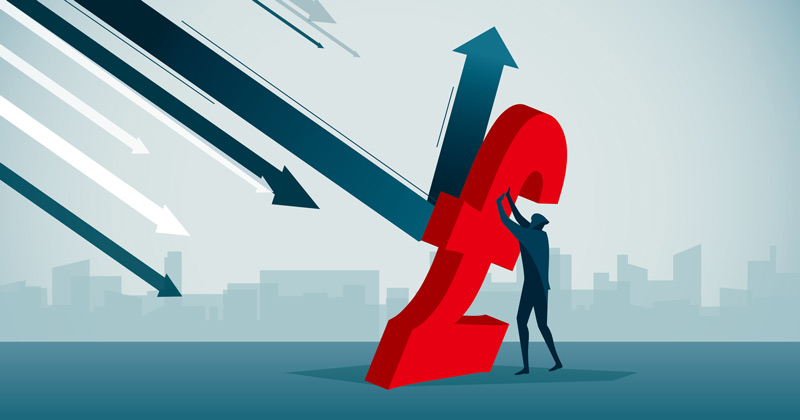 There will also be an additional £83 million next year to “ensure that post-16 providers can accommodate the expected demographic increase in 16 to 19-year-olds”.

Addressing the House of Commons, chancellor Rishi Sunak said: “We are committed to boosting skills with £291 million to pay for more young people to go into further education.”

In his spending review document, published by the Treasury, he added that the pledge will “support the government’s commitment to improve skills in the economy and level up productivity across England by providing £291 million for further education in 2021-22, to ensure that core funding for 16 to 19-year-olds is maintained in real terms per learner.

“This is in addition to the £400 million that the government provided at spending review 2019.”

The funding announced for last year’s rate boost totalled £190 million and was part of a £400 million package for use in the 2020-21 financial year.

The £83 million to accommodate greater 16 to 19 learner numbers in colleges will be welcomed by the sector, after the Association of Colleges warned that around 20,000 “unfunded” 16 to 18-year-old students are studying in colleges this year following a surge in enrolments due to Covid-19.

Responding to the base rate and expansion announcements, Bill Watkin, chief executive of the Sixth Form Colleges Association, said: “We are delighted that the chancellor has earmarked £83 million for expansion funding, this will benefit providers of 16 to 19 education that are currently oversubscribed and is an important first step to accommodating the 260,000 additional 16 to 19 year olds that will participate in education in the coming years.

“Given the enormous pressure on the public finances, doing anything more than maintaining the higher rate of revenue funding announced last year was always going to be a challenge. Maintaining the rate in real terms at least gives sixth form colleges a clear basis on which to plan for the 2021 academic year.”

Sunak also used today’s spending review speech to confirm the government’s commitment to “rebuild colleges” with £1.1 billion, while £375 million will be used to deliver the prime minister’s lifetime skills guarantee and extend traineeships, sector-work based academies, and the National Careers Service.

Government is also “improving the way the apprenticeship system works for business”, in part by applying a two-month extension, until 31 March 2021, to its cash bonus scheme for hiring apprentices.