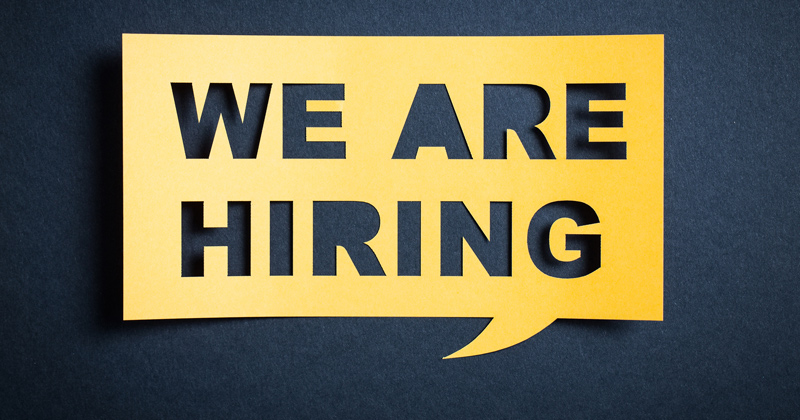 A huge recruitment drive has been launched at the Department for Education to aid its response to Covid-19, with 100 jobs up for grabs.

Job adverts for the 12-month contracts contain limited detail but state that people are being sought to work in “priority roles” that have been impacted by the pandemic and will be deployed “where business needs are greatest”.

The DfE refused to shed more light on what the positions will entail or the areas that will be covered, but it appears they will be looking to poach existing civil servants from other government departments and agencies for a loan spell.

Job adverts for the roles include the line: “Existing civil servants (with manager approval) would have the option of transferring to DfE on loan.”

When Covid first struck, a “small” number of staff from the DfE’s agencies were seconded to the department, including from Ofsted, to keep inspectors busy after the watchdog’s inspection regime was suspended in March.

An FE Week investigation in May found that 20 inspectors had been deployed to the DfE to support their social care, early years and further education departments.

All those civil servants who temporarily transferred to the DfE and aided its initial Covid-19 response have since returned to their previous areas of work.

But it wouldn’t be a total surprise to see more inspectors loaned out to the DfE. Speaking at the Schools and Academies Show on Wednesday, Ofsted chief inspector Amanda Spielman ruled out an “inspection frenzy” when normal business for the watchdog is resumed (currently set for the beginning of the new year), suggesting the reintroduction of full inspections could be “gradual” and thus will not require as many staff.

Candidates to the DfE’s Covid response team are asked to apply for a range of levels.

An additional 31 individuals will be taken on as “grade 7” employees who are “responsible for setting priorities, agreeing targets, allocating responsibilities to their team” and are “accountable for outcomes in their policy area”. They receive £49,861 a year.

Lastly, five people will be hired in “grade 6” positions which typically lead “several complex work streams” and are paid £61,014.