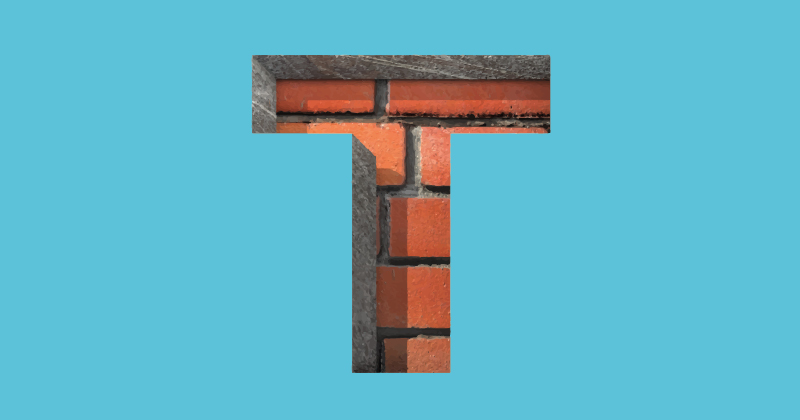 The Department for Education has announced today any provider delivering 16 to 19 study programmes will be able to run T Levels from 2024.

In an update to its ‘T Levels: next steps for providers’ document, the Education and Skills Funding Agency said: “By 2024 all T Levels will have been delivered for at least a year and we will be moving towards full national roll-out.

“Therefore from 2024, T Levels will be available to be delivered by all providers delivering 16 to 19 study programmes.”

This will affect colleges, school and independent sixth forms, and certain independent training providers, and will come after the remainder of the 25 T Level routes are intended to have been rolled-out in 2023.

The first three T Levels were made available this September, with another seven yet to be rolled out next year, followed by eight more in 2022.

It was announced in June the DfE had dropped the requirement for training providers to be rated ‘good’ or ‘outstanding’ by Ofsted to deliver T-levels. But providers rated ‘requires improvement’ or ‘inadequate’ were only allowed to teach T Level routes introduced in 2020 and 2021.

In a new consultation on level 3 qualifications launched today, it was confirmed adults will be able to take T Levels from 2023, having previously been restricted to 16 to 19-year-olds, after education secretary Gavin Williamson made an “absolute guarantee” in the House of Commons that adult learners will be allowed to take the courses.

Today’s change, allowing any and all to run the government’s flagship qualifications, comes after schools and colleges have struggled to attract learners to the brand-new programme.

FE Week analysis in September found the providers which launched T Levels had missed two-thirds of their enrolment targets.

Out of 44 colleges and schools starting T Levels this year, twelve colleges and four school sixth forms provided breakdowns of their 28 enrolment targets, showing 19 (or 68 per cent) were under target.