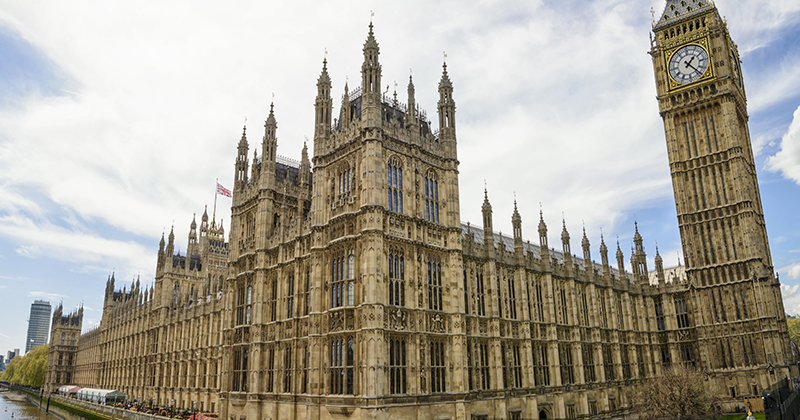 The Department for Education is assembling a new team of legislators to implement education secretary Gavin Williamson’s “ambitious vision” for reform in the upcoming FE white paper.

Job adverts went out earlier this month for two officers, one senior officer, one lead and one manager for a parliamentary team to work on the new Bill that has been labelled Williamson’s “top priority” and one that will have “a lot” of interest from Downing Street.

Under the auspices of the department’s Higher and Further Education Group, successful applicants, the adverts read, will have an “exciting, challenging and high-profile new role” working with senior leaders “on an ambitious reform programme”.

“You will work with and support the department, special advisers and ministers through the parliamentary handling of a Bill with a lot of interest from No10,” it continues.

Responsibilities for the roles will include briefing ministers to take the Bill through Parliament, overseeing parliamentary intelligence and communications, and coordinating the FE Reform Parliamentary Ambassadors – MPs who were appointed by education secretary Gavin Williamson earlier this year to champion his reform plans.

Criteria for the Bill team ranges between roles, but the lead and manager adverts are looking for applicants “adept in influencing colleagues and negotiating solutions to problems” and with “expertise in building influential and trusted relationships across Whitehall and Parliament”.

The much-anticipated FE white paper is set to launch this autumn and is expected to include major changes to government powers over colleges and to how provision is arranged across the sector.

The Department for Education confirmed today that the white paper will be published “later this year”, despite concerns it could be delayed following the Treasury’s decision to hold a one-year, rather than multi-year, spending review in November.

Wolf was appointed by Michael Gove in 2011 to run an independent review of vocational education, and she also served on the Sainsbury Review – which laid the groundwork for the government’s flagship T Levels – and on the panel for the Augar Review.

The DfE’s Higher and Further Education Group is led by a director general, a member of the department’s leadership team, whose responsibilities include overseeing further education provision, quality, restructuring and intervention, the adult education budget, and 16 to 19 funding.

The DfE began gearing up for major FE reform earlier this year by hiring a team of 16 senior advisers to “craft a wide range of policies” within the department’s higher and further education group, as reported by FE Week in June.

Applicants for all of the new legislative roles have until 11.55pm this Sunday (25 October) to apply. Video interviews will likely be conducted a fortnight after applications have been sifted through.