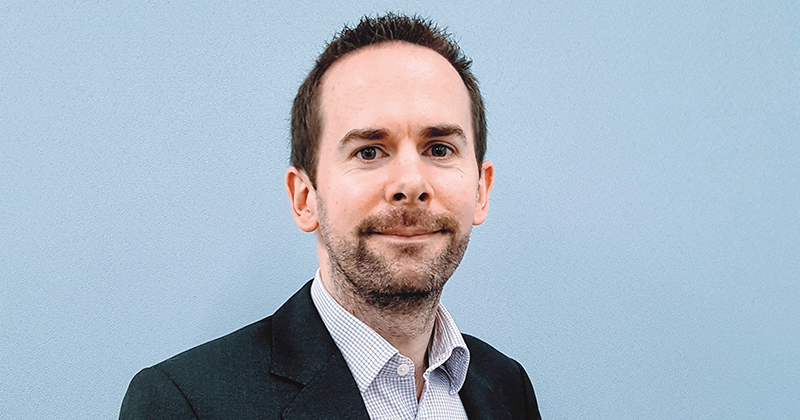 Colleges should be forced to surrender their powers to decide what courses they run to new, local FE directors, a report published today from a former adviser to education ministers has said.

Think tank EDSK’s director Tom Richmond has today launched ‘Further consideration: Creating a new role, purpose and direction for the FE sector’, which says new FE directors should arrange provision “in line with local social and economic needs, as well as eliminating duplication of courses and promoting specialisation among nearby colleges”.

Colleges would retain responsibility for their day-to-day running, but would have to hand FE directors, based in every local enterprise partnership or mayoral combined authority, final say on “important strategic decisions such as the courses and specialisms that each college offers”.

The directors would also decide how the adult education budget is distributed among their colleges.

Writing for FE Week, Richmond, who is a former senior adviser to previous skills ministers Nick Boles and Matt Hancock, said: “Ultimately, this is not about what is best for colleges – it’s about what is best for learners. With this prize in mind, the loss of some autonomy for individual colleges is a step in the right direction.”

EDSK’s report has been funded by the Further Education Trust for Leadership, and a trust spokesperson said: “We think the time has come for a fresh and open discussion about the state of the sector alongside the pros and cons of college autonomy.”

It comes ahead of the FE White Paper due for publication this autumn, with one option of giving the government greater control over colleges being considered.

Other recommendations in Richmond’s report include splitting colleges into separate institutions (community, sixth-form and technology colleges) focused on different qualification levels, increasing the base rate of funding for 16 to 19-year-olds to £5,000 by 2024/25, and giving learners a new “lifetime loan limit” of £75,000 to spend on education and training.

‘Further Consideration’ seeks to build on findings and recommendations made in last year’s post-18 education Augar Review, which found examples of both over-capacity and a lack of specialism in colleges.

The review recommended the government use capital funding to create partnerships, group structures and specialisation to deliver a “national network of colleges”.

It found that “excessive competition” among colleges has done “more harm than good”.

“This has resulted in duplicated courses, a lack of specialisation among colleges and unnecessary confusion for learners and employers – all of which make the sector less financially secure.”

Colleges have previously come in for high-profile criticism for how the courses they provide do not tally with their areas’ economic needs or students’ job prospects.

Earlier this year Ofsted chief inspector Amanda Spielman called out a number of colleges for “flooding a local job market with young people with low-level arts and media qualifications,” while there is a large demand for skills in areas such as green energy. 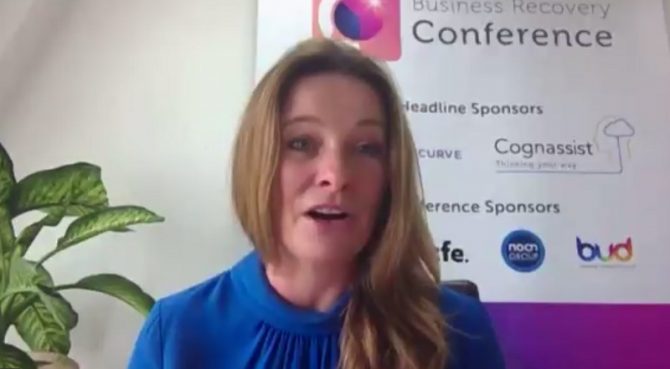 CLICK TO READ: Minister says the quality of an FE course should be judged by job outcomes

And last week, skills minister Gillian Keegan and Association of Colleges chief executive David Hughes both said colleges ought to be judged, and funded according to Hughes, on the outcomes for their learners, rather than their enrolment.

FE Week asked the AoC whether they supported the idea of final course decisions being taken by an FE director, which would result in the “loss of some autonomy for individual colleges” as Richmond says, but they dodged the question.

Instead, AoC deputy chief executive Julian Gravatt said it “isn’t that colleges should lose their autonomy to decide what courses they should run, but rather have a collective responsibility and autonomy to agree a coherent strategy across the local system”.

“This sort of collective approach allows for much more strategic interventions – which if we get right should see colleges feel empowered and able to act more freely together than they do currently alone,” he added.

One key option being considered by the government in its upcoming FE White Paper is taking back greater control over colleges, and in February it handed £2.7 million to 36 skills advisory panels to identify and tackle local skills gaps.

This intelligence, the EDSK says, will be useful for FE directors as they arrange provision to meet the needs of small and large employers.

A Department for Education spokesperson said EDSK’s report “outlines a range of interesting recommendations to achieve our aims”, and their White Paper will detail plans to “build a high-quality further education system”.