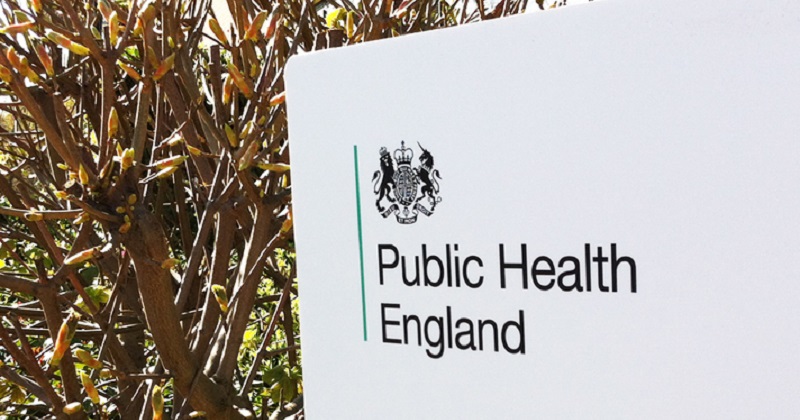 The government has set up a national helpline for colleges to report positive coronavirus cases following some schools being left in “limbo” waiting three days to get official health advice.

An investigation by FE Week’s sister paper Schools Week revealed yesterday how schools were waiting days for advice from local health protection teams on how to handle outbreaks.

The Department for Education has now overhauled the current protocols for reporting positive cases, just weeks after schools and colleges opened.

Education providers have been told that instead of contacting local public health teams, from tomorrow there will be a new “dedicated” advice service to advise leaders.

The department, in an email to providers seen by Schools Week, said it “recognises that there have been some difficulties getting through to the local public health protection teams”.

The email read: “This means that instead of calling your local health protection team when there is a confirmed case in your education setting, we will now be asking you to call the DfE’s helpline and you will then be directed to the dedicated NHS advice team for nurseries, schools and colleges with confirmed cases.”

Colleges will be put through to a “team of advisors who will inform you what action is needed based on the latest public health advice, and work through a risk assessment to identify close contacts”.

The email stated this would “free up capacity of the Public Health England’s local health protection teams to deal with more complex cases, for example special schools and universities, or outbreaks where there is more than one confirmed case”.

Advisers will be responsible for escalating the cases as necessary “following a triaging of your circumstances during the call”.

In a letter to the prime minister today, headteacher unions said the delays in getting advice following positive cases were leaving leaders in an “impossible situation”.

“Schools are left in a position of either leaving close contacts of the infected person in school while they wait for guidance, or making a public health call themselves and deciding on who to send home,” the letter stated.

Schools Week revealed how two schools had been waiting nearly four days for advice. Another school reported being told to make their own decision – but was then told by their local health protection team they had been “too heavy handed”.

The government has promised schools and colleges will get “rapid” assistance from health officials who will “guide them through the actions they need to take” following positive cases.

James Bowen, director of policy at the NAHT school leaders’ union, said the new hotline has the potential to be a “step in the right direction – as long as it works”.

“It’s vital school leaders get advice in a timely fashion, they can’t be sat around for hours waiting for advice. We’ve been told this will deliver more capacity.”

The new helpline can be reached by calling the DfE’s existing helpline on 0800 046 8687 and selecting the option for reporting a positive case.

However it will only open from Monday to Friday from 8am to 6pm, and 10am to 4pm on Saturdays and Sundays.