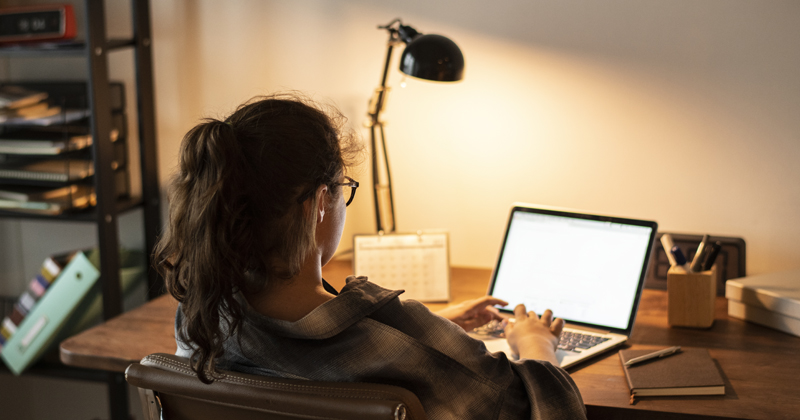 A college has implemented an ‘alternate week’ timetable for 16 to 18-year-olds after concluding it did not have the capacity to safely teach all 1,300 students onsite.

As reported by The News, Havant and South Downs College has told parents that students will be studying from home every other week – in what is believed to be the first instance of a college doing so.

The decision has caused outrage among parents, with one telling The News they were only informed about the move through a letter from vice principal Dan Beale on the day of enrolment.

“If this was the college’s intention then students should have been informed two months ago,” the parent said.

Paula Williams, another parent, has written to the college about her daughter, a year 12 studying A-level science, chemistry and maths, to ask: “How do yourself teach chemistry? As a college in an area of deprivation you should be getting them back in.”

Beale’s letter, according to The News, reads: “Following our recent enrolment it has become evident that we will not be able to accommodate our entire cohort of 1,300 16-18-year-old students at the same time.

“We are required to ensure that students’ desks are at least one metre apart along with other measures such as enhanced cleaning, hand sanitising, ventilation, students facing the front and the teacher remaining in their two-metre zone.

“Therefore, the capacity in most classrooms will be around 12 to 14.”

A college spokesperson told the paper the decision was not take “lightly”, but was based on keeping students safe on campus during a period when the UK has seen a significant increase in COVID-19 cases, particularly amongst young people”.

College leaders will reportedly review the decision next month and the spokesperson said: “Our expectation is to resume face to face teaching for all students as soon as possible.”

Prime minister Boris Johnson previously told the House of Commons it was the government’s “intention” to have colleges reopen in September and “get our young people back where they need to be in education and preparing for their future”.

Education secretary Gavin Williamson said last month the government was “committed to doing everything necessary to deliver on our national priority of all students returning to schools and colleges in September”.

Further education providers were told by the Department for Education last month they would have to switch to a rota system if a local lockdown hit tier 2 – the second-lowest tier – and have just vulnerable children and those of key workers physically attending.

The college campuses are based in an area which appears to have a low infection rate. According to official data, there were seven cases per 100,000 people in the Havant area between 4 and 10 September compared to an average of 18 across England.