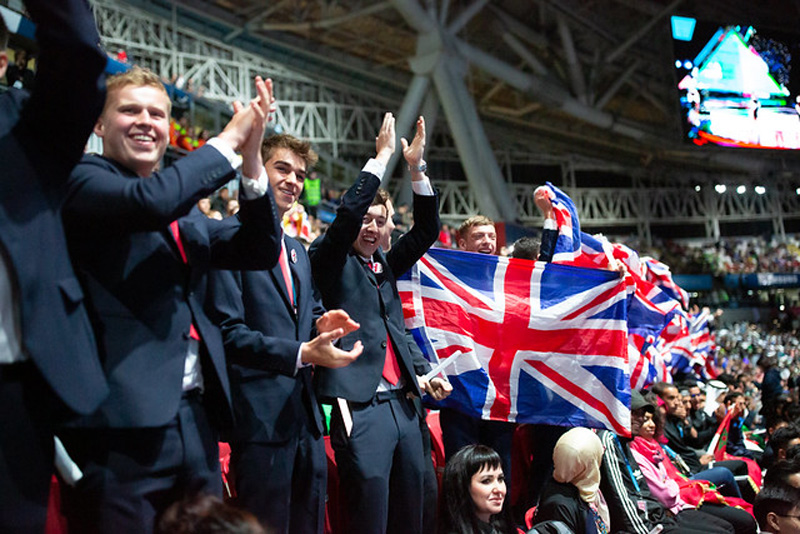 The elite team of skilled young people who will represent the UK at EuroSkills in Austria next year has been revealed.

The 14-member Team UK (see full list below) will compete in the city of Graz between 6 and 10 January, hoping to keep the UK in the top ten of the 27 European nations competing in the event, after they came ninth at EuroSkills 2018 in Hungary.

Education Secretary Gavin Williamson has told the competitors: “You should all be very proud to have been picked as ambassadors for our country.

“It’s fantastic to see such a talented group of young people selected to represent Team UK.”

EuroSkills, a companion to the biennial WorldSkills competition, was due to take place this month, but was pushed back to give authorities time to adjust the competition for COVID-19.

Team UK’s presence will be significantly reduced from the 22 members it had 2018, which WorldSkills UK deputy chief executive Ben Blackledge said reflected the COVID-19 environment.

“We had to look at taking a team from a risk point of view, so looking at making sure we balanced the benefit of taking them for the young person, against making sure we mitigate all the risks around it.

“In previous years, we’ve participated in EuroSkills by looking where we’ve got potential to definitely win medals and where we’ve got some development elements to the squad as well.”

But this year, “we wanted a more focused team. So, we are looking purely at those we think have a strong medal hope.”

Participating countries will be reviewing plans for how to run the event later this month, but Blackledge says the opening and closing ceremonies – usually lavish events featuring each country’s team being introduced to a stadium of thousands of roaring fans – will “not be done in the same way”.

There is also an ongoing discussion on whether to allow the usual tens of thousands of visitors milling around the competition, or have guided tours.

Blackledge said EuroSkills’ organisers have been looking at what Formula 1 adopted to allow them to race during COVID-19, which involved social bubbles, testing and strict rules on personal protective equipment.

WorldSkills International is “going to be watching” for lessons they can learn for the next WorldSkills tournament in Shanghai next September, but “there is a real can-do attitude” and “an appetite within the membership to say this is still really important,” Blackledge added.

He said he would be “fairly naïve” to say there is no chance EuroSkills is either postponed again, or even cancelled, but “we are confident we are doing everything we can to make sure it takes place”.

“We are really excited about EuroSkills and think it is even more important to be representing the UK, with Brexit and in terms of how young people will be absolutely essential in a skill-led recovery.” 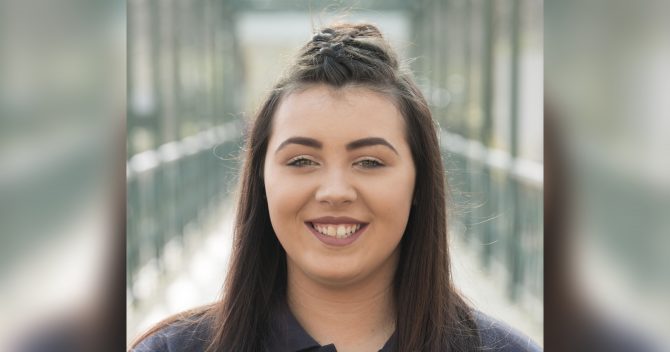 A key part of WorldSkills UK’s strategy for winning medals at next year’s EuroSkills is using proven competitors from WorldSkills 2019.

Phoebe McLavy, 21, won bronze for hairdressing at Kazan and is now working alongside her training manager Linzi Weare at Red’s Hair Company in Herefordshire, and will be competing in the category again in Graz.

She says there is “more pressure” this time as “people know who I am, but I am really looking forward to getting back on stage and doing what I love”.

“I missed competing. When I came back from Kazan, there was a real big hype and then going back to normal hairdressing, it was a bit of a downer.

“So when I had the opportunity to do it again, I grabbed it with both hands.”

Competing, Phoebe says, has made her “really experienced, so I feel really confident in what I do”.

“I’m not that worried” about travelling and competing abroad while the virus will still be a danger, Phoebe said, as “we’re in our own area during competing, so it’s not like we’re mixing with anyone”.

One competition where the UK is hoping to perform well this year is the new discipline of Industry 4.0. 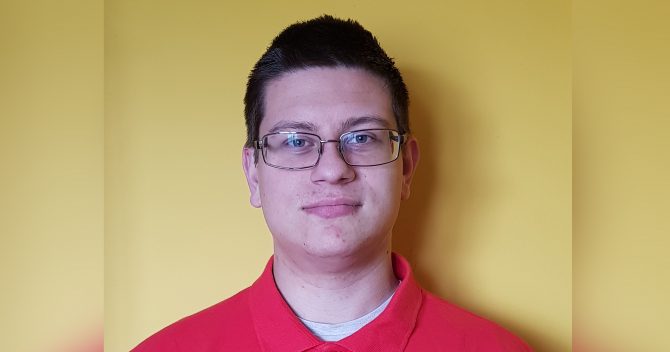 The name refers to, as UK competitor Kamil Zmich, 22, puts it, “a new standard of automation” – with much greater emphasis on information communication technology and working remotely rather than on the production line itself.

Being a new competition area, Kamil admitted: “We’re not too sure what the competition is going to be, so we are looking to train in pretty much every aspect of what automation is.”

Covid-19 has meant Kamil has not had much practical training using equipment and has instead focused on the programming side, with training sessions done over Zoom.

Now a maintenance team member for Toyota in Derby, Kamil started his WorldSkills career competing in national finals in Birmingham in the mechatronics category.

On his medal hopes for Graz, he struck a hopeful note: “It’s a new competition so it is a level playing field.

“Whatever the outcome is I’m always happy just for competing and happier if I get a medal.”

A competition as rigorous as EuroSkills takes training which is equally intensive – something made difficult when competitors and training managers could not meet during lockdown. 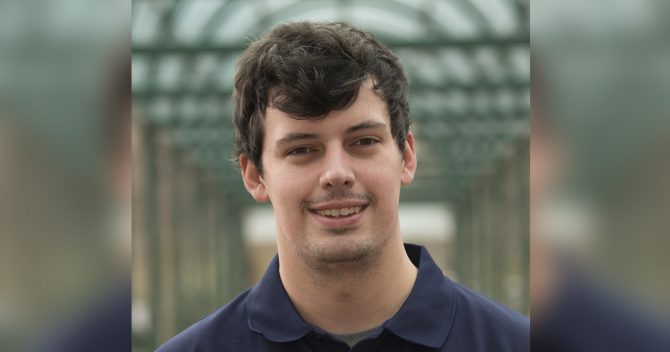 Mike Watson, the training manager for CNC milling, says from February up until a month ago, all his training has been online, through Zoom calls and Google Classroom.

There are two parts to CNC milling: programming, which can be done over the web, and the physical machining of components.

But “we couldn’t get on machines until last month because colleges have been closed down because of the pandemic”.

To get around that, he called on with a work contact who provided a virtual machine Mike’s two potential competitors could work on.

But online training has not proven to be a detriment to competitors, quite the opposite: “They beat the score of a guy who did EuroSkills two years ago by around 25 per cent and they haven’t touched a machine since February.”

He says the decision came down to each potential’s “competition mindset” and he chose Abigail, who counts stock car racing as a hobby, as “she has shown she can deal with pressure”.

Here is the full table of Team UK members (click to expand): 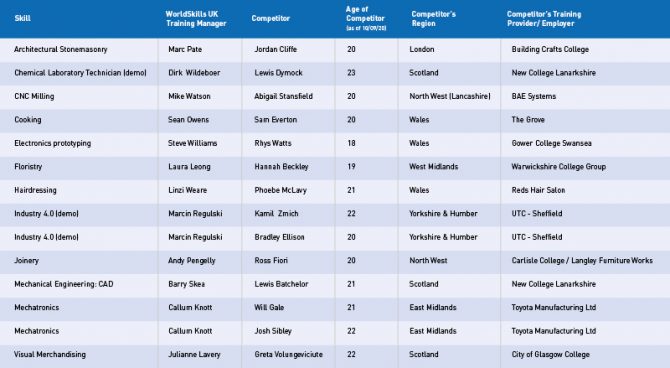