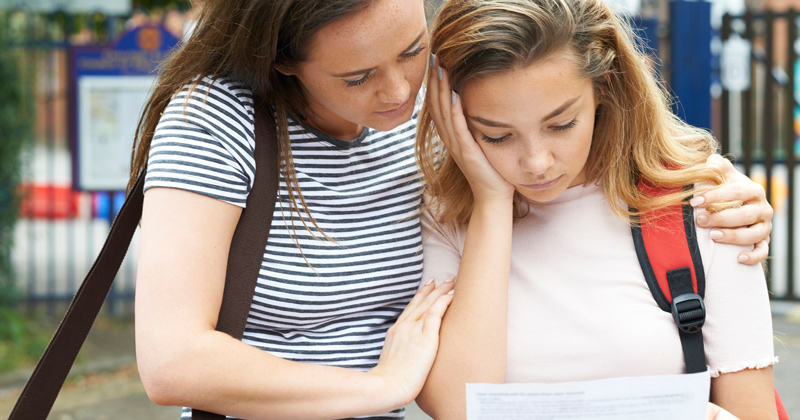 Colleges and schools across England are still awaiting the results of some vocational qualifications, despite a promise from government that all grades would be issued by today.

Some learners have been told they may have to wait until next week to receive grades for BTECs and other vocational qualifications.

The Department for Education has refused to say how many grades are delayed, with Pearson, which is the custodian of BTECs, insisting only a “tiny percentage” of the qualifications are affected.

Skills minister Gillian Keegan acknowledged last night there was a chance some students would not receive their results today as planned, after following an eleventh-hour decision to regrade the qualifications last week.

Colleges, schools and their students demanded answers on Twitter today after some results did not arrive, with one college telling students some results will arrive as late as next week.

Pearson told FE Week that “as in every year, a tiny percentage of grades are ineligible”, but would now say exactly how many grades were affected.

“BTECs are a modular qualification, and without all relevant grades for individual modules, we are unable to award an overall qualification grade. Where we believe there are areas of clarification, we are working closely with schools and colleges and as soon as we have the necessary data, will award grades as quickly as we can.”

Derby College is one of the institutions reporting a delay to results. In a post on its website, the college said: “MOST results will be released today Friday 28th August, however, we have been informed that some results may be delayed until early next week.”

Wildern School in Southampton told pupils earlier today that it was “still waiting for the BTEC results to be sent” by Pearson.

“We will be in contact with year 11 students as soon as we can with them. It is out of our hands we are afraid.”

And Outwood Academy Ripon, in North Yorkshire, also posted this morning: “To all students still awaiting their BTEC results this morning we empathise your frustration in the delay we are working with Pearson to ensure that all results are sent out as soon as possible. We will be available for calls once you have your results.”

Pearson has said on Twitter that “all eligible results will be released by the end of the day”, but has not set a deadline for when the remaining results will arrive.

Cindy Rampersaud, the exam board’s senior vice-president in charge of BTECs and apprenticeships, said: “We have now reviewed and regraded eligible BTEC grades for around 450,000 learners and I’d like to congratulate all those students who have worked so hard to achieve these results.”

Keegan had previously promised students their results would be “reissued by next Friday so you can move on to college, uni or a job as planned”.

And the Department for Education then promised on Tuesday that remaining results would be “reissued by this Friday”.

But Keegan last night urged providers whose students do not receive their results on Friday to “get in touch with the relevant awarding organisation to understand if they need any more information from you”, suggesting that some would not arrive on time.

A Department for Education spokesperson said there was a “small proportion” of students who would have to wait to receive their grades, but refused to say how many.