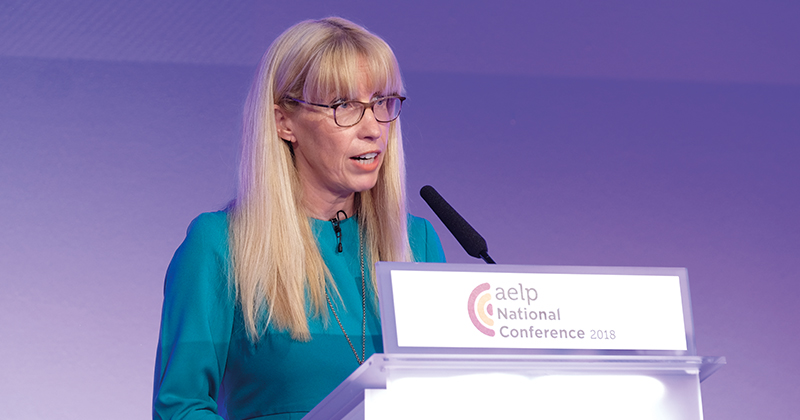 The Department for Education has made another exams U-turn by saying it now has “full confidence” in the regulator – just a day after education secretary Gavin Williamson refused to do so.

Williamson has been widely reported as attempting to lay the blame for this year’s results fiasco with Ofqual. He was reported as refusing four times yesterday to express “confidence” in Sally Collier, the chief regulator (pictured).

A DfE spokesperson said: “As the government has made clear, we have full confidence in Ofqual and its leadership in their role as independent regulator and we continue to work closely with Ofqual to deliver fair results for our young people at this unprecedented time.”

The department also clarified that it was Ofqual who took the decision to move to centre assessment grades.

The spokesperson added: “The decision they took to move from moderated grades to centre assessed grades was one that we agreed with.

“Our focus remains on working with Ofqual to ensure students receive their final GCSE, AS level and A level results this week so that they can move on to the next stage of their lives.”

The backing comes amid calls from some Conservative MPs for the regulator to be scrapped.