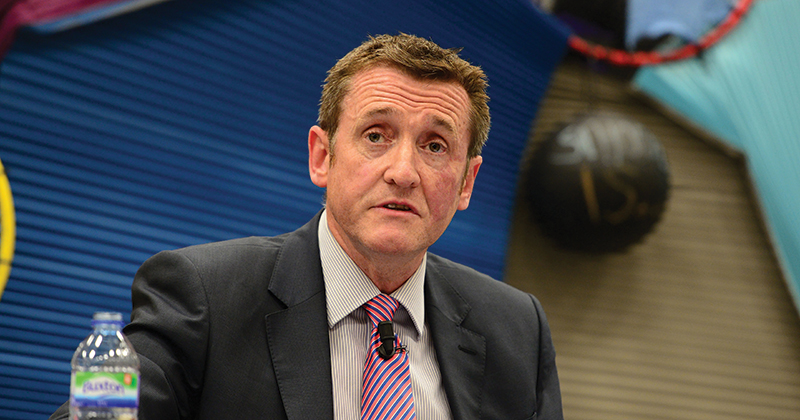 A senior Ofsted director has been seconded to a government team planning for the return of students to schools and colleges.

Sean Harford, the watchdog’s national director of education, moved temporarily to the Cabinet Office this week to work on the government’s response to the pandemic. He will be there until the end of the year.

A former assistant head and head of science at Linton Village College, Cambridgeshire, Harford was appointed as an Ofsted inspector in 2003, later becoming the watchdog’s regional director for the south of England and national director for schools.

He has been national director of education since September 2015.

During his secondment, Harford’s role at Ofsted will be taken on by Chris Russell, the watchdog’s regional director for the south east.

Harford isn’t the first Ofsted staffer to be redeployed during the pandemic.

The watchdog’s annual report and accounts, published last month, revealed that over 600 Ofsted staff were deployed to support “local authorities, other government departments and the frontline”.

Among the other recent secondees is Mike Sheridan, Ofsted’s regional director for London, who is due to return to the watchdog soon following several months at the DHSC working on the government’s track and trace system.

Routine inspections of schools were paused in March, and are not due to resume again until January.