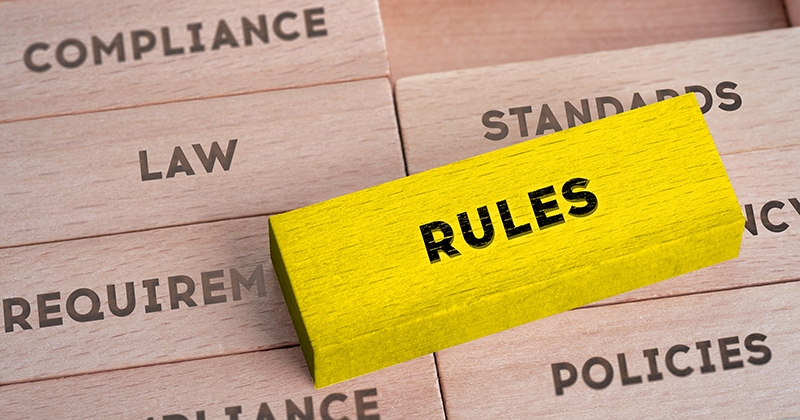 A minimum duration rule that was preventing some people from returning to and finishing an apprenticeship will be scrapped from tomorrow, the Education and Skills Funding Agency has announced.

Rules for funding apprenticeships in 2020/21 were updated yesterday and for the first time included a new exception to the 12 month minimum duration policy.

Paragraph P46.2 says that if a training provider recruits someone that had previously been withdrawn from an apprenticeship they would not need to repeat a minimum of 365 days of learning.

The document calls the paragraph a “clarification”, but a Department for Education spokesperson has since confirmed this was a mistake and it should have been described as a new rule.

Until now a training provider was not allowed to use prior learning on an apprenticeship to avoid the 12-month minimum duration or the 20 per cent of the job requirement, unless they were on a break in learning or their gap between employment was 30 days or less.

This meant some were blocked from re-joining and completing their apprenticeship as it was not possible to justify a further 12 months on the programme.

The new rule means, for example, that if an apprentice was on a one year apprenticeship but withdrew two years ago after eight months on the course, they can now return at any time in 2020/21 to complete the remaining four months of their training.

An ESFA spokesperson said: “Paragraph P46.2 means that if an apprentice has been on a break in learning, or they have been withdrawn completely, they can restart the same programme to finish what they started.

“There are no time limits on restarting learning aims, other than the certification end date, which the provider is able to check. We accept that it should have been identified as a new rule rather than a clarification.”

“This is helpful, particularly on shorter apprenticeship programmes, such as level 2, as it enables apprentices who have previously dropped off the programme to engage at a later date and resume their apprenticeship, rather than having to navigate the challenges of undertaking another minimum period of training and ensuring that includes a further minimum 20 per cent of off the job training,” he said.

“It’s important to recognise that that the total training time across both employment periods needs to be at least 365 days, one of the government’s key requirements for what constitutes an apprenticeship.”