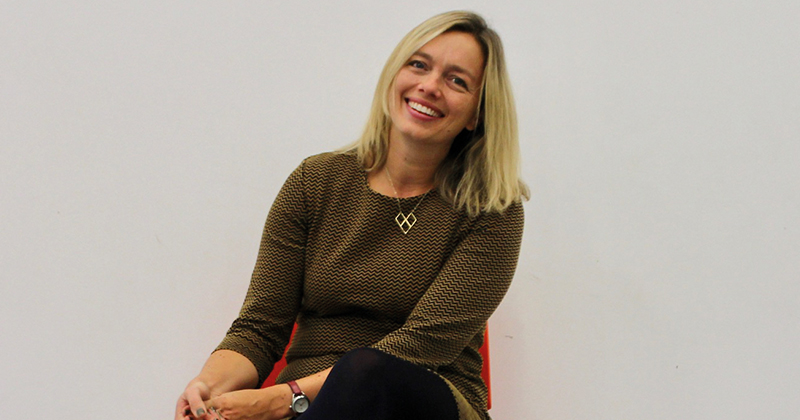 The Education and Skills Funding Agency’s first overall director of funding – appointed just last year to oversee a new ‘centre of excellence’ – has been poached by the Cabinet Office.

Kate Josephs will leave the ESFA to take up a director general role in the Cabinet Office to deal with the government’s Covid-19 response.

She will be replaced by John Edwards, the regional schools commissioner for the East Midlands and the Humber, who will take up the role next week.

Josephs had been overseeing the creation of a single funding operations centre of excellence responsible for schools, academies and post-16 funding.

Plans for the new team and role, the first to preside over the DfE’s entire £63 billion budget, were first revealed by FE Week.

Josephs had also been the lead director for the ESFA’s Covid-19 core team.

But she said Edwards brings a “wealth of experience as an RSC and in local government. I know he is very much looking forward to working with the directorate team and stakeholders to continue to develop an efficient and user-centred approach across the agency’s funding responsibilities.”

Carol Gray, the current deputy director in the East Midlands and Humber team, has agreed to become interim RSC pending a full recruitment process in the autumn.