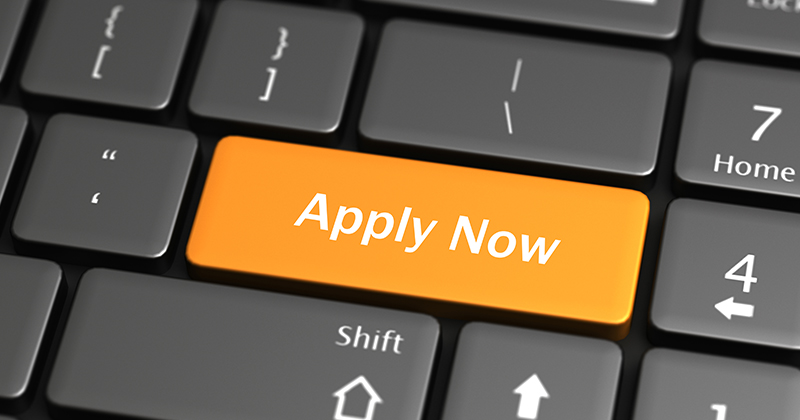 The number of vacancies on the government’s Find An Apprenticeship website plummeted by more than 80 per cent in each of the first two full months of lockdown.

“Repurposed” data published by the Department for Education on Thursday showed apprenticeship vacancy figures for the first time since they were last published in 2017.

It comes as the government works on policy to encourage businesses to take on more apprentices as part of their Covid-19 recovery plan.

Prime minister Boris Johnson sent a letter to Commons Liaison Committee chair Sir Bernard Jenkin last week and stated: “We are looking at how we can support employers, especially small businesses, to take on new apprenticeships this year and will provide detail in due course.”

Director of apprenticeships in the Education and Skills Funding Agency, Peter Mucklow, said on Friday that discussions were underway with Treasury about what “incentives” they can give employers to take on more apprentices.

Johnson has previously said he thinks all young people should be given an apprenticeship “guarantee” following the pandemic.

It was reported by The Sun last night that chancellor Rishi Sunak could handout £3,000 to employers  for each apprentice under the age of 25 they hire.

British multinational defence, security, and aerospace company BAE Systems, for example, has announced they are continuing with plans to recruit 800 apprentices – a “record” number – this year.

Commentary published alongside the DfE’s vacancy data said the figures from Find An Apprenticeship represent “only a subset of the total number of vacancies available across the marketplace as a whole, as many apprenticeships are not advertised through this website”.

The department did used to publish data on apprenticeship vacancies but this stopped back in 2017.

They have begun publishing it again as part of their efforts to “repurpose our statistics and commentary to make them more relevant to the current pandemic”.

A spokesperson said as part of this, the DfE has been considering other data and intelligence that they may want to consider releasing – for example “we’ve started providing the very latest month of starts that we don’t usually do given high levels of underreporting when first submitted by providers”.

“We’re only doing this temporarily for transparency purposes and to evidence whether there is continuing activity in the apprenticeship programme in a more timely manner,” they added.

“Similarly we have decided to publish apprenticeship vacancy data at this point as we believe users will find this a useful piece of information currently, especially if in future months we start seeing signs of a recovery, which an increase in vacancies may indicate – this doesn’t mean we will return to publishing vacancies data as before, but during the affected period we believe it provides additional valuable insights for our users.”