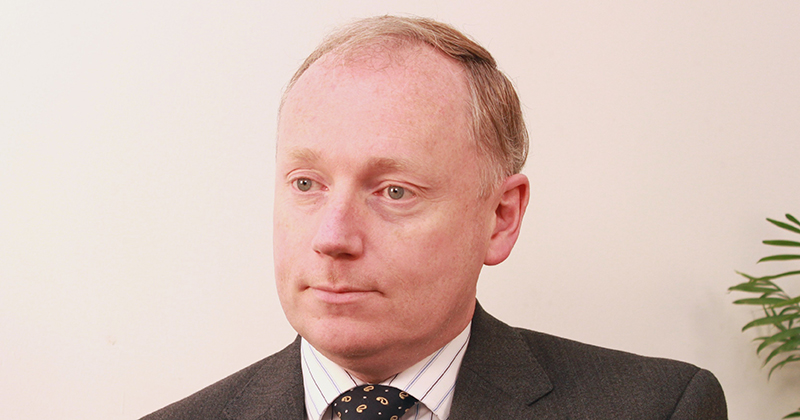 The head of Ofqual’s vocational and technical qualifications (VTQs) department is stepping down.

Phil Beach, who is currently leading the regulator’s Covid-19 response across further education providers and students for cancelled exams, will leave to become chief executive of Energy and Utility Skills – a membership body for the utility workforce – on September 21.

Ofqual said arrangements to secure his successor are being made.

“We are delighted for Phil, and wish him every success with this new opportunity,” a spokesperson for Ofqual told FE Week, adding that he has “done much to shape and improve the quality of the complex VTQs landscape”.

“Under his direction the regulation of VTQs has strengthened, as has Ofqual’s regulation of the awarding organisation market. This has, of course, been most noticeable over the recent months as he has steered us through the arrangements for awarding VTQs this spring and summer.

“Phil will continue to lead this work until he moves to his new role in September, over which period arrangements to secure his successor will progress.”

Before he joined Ofqual, Beach served in the Royal Air Force. He received an MBE in the 2000 New Year’s Honours List, a Queen’s Commendation in 2004 and a CBE in 2014.

Beach said he was “delighted to be joining Energy and Utility Skills at such an important time for the organisation and the sector”.