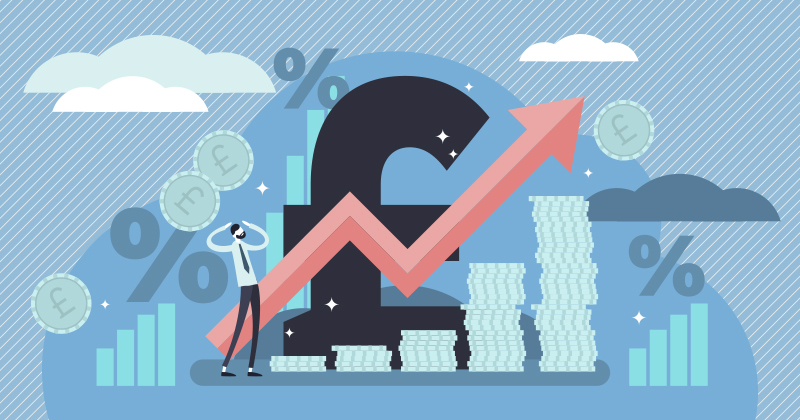 College leaders have warned of spiralling Covid-19 safety costs as their membership body calls for a £70 million fund to ease budget pressures.

Multiple principals who spoke to FE Week said they are having to fork out hundreds of thousands of pounds on personal protective equipment (PPE), hand sanitiser, signage, shields and temperature guns.

The Department for Education guidance for the wider reopening of colleges, a process which got under way on June 15 after 12 weeks of lockdown, states that any costs associated with implementing social distancing and safety measures must be funded from “existing college budgets”.

Last week the Association of Colleges asked for a one-off £70 million grant fund for social distancing adaptations for their members as part of a £3.6 billion post-pandemic skills package.

FE Week spoke to four college leaders about their unforeseen expenditure on safety equipment required to create a Covid-secure campus.

He said: “So we’re trying to assess everything, but there is not only the lack of guidance, but trying to crystal-ball gaze a month ahead of the moment is nigh on impossible.”

Hopkins added his college had donated all their PPE on the assumption they would have until September to source replacements but had to buy it at “phenomenal prices” due to limited availability for the earlier return this week.

The college, which has eight campuses across the West Midlands, has also had to invest in signage, screens and soap as well as £130,000 on hand sanitiser and high-tech heat detectors that cost £800 to £1,200 each.

The move to remote learning has also incurred additional costs for software, online courses and laptops.

Lydia Devenny, deputy chief executive of Luminate Education Group – which comprises four colleges and an academy trust– estimates that around £60,000 has been spent on PPE, signage to manage walkways and additional cleaning to get 2,000 learners back at a limited number of campuses this week.

It has set aside another £200,000 in the group’s estates budget for extra PPE and cleaning across the rest of the year.

Devenny said the sum was “substantial” but added their financial health should not be impacted too heavily as “we’re a large group – our turnover will be about £100 million next year”.

The college group is also providing protective screens for receptions and other counters in the colleges and campuses, different face masks for people exposed to varying risks, hand sanitiser and temperature guns.

She said if the college had still been a standalone (it merged with NCG in August 2017) they would have found it “really difficult” to survive owing to Covid-19’s “significant” costs.

Zoe Lewis, Middlesbrough College’s principal, said she had spent £100,000 on laptops and mobile phones to ensure all staff could work effectively from home during the pandemic, as well as £150,000 to date on students being able to do so.

The college has also set aside £80,000 to replace existing classroom desks with some that are more adaptable for varying social distancing configurations and £50,000 to adapt the campus with screens, signage, deep cleaning, sanitisers and PPE as well as water treatment due to an unoccupied building.

Lewis would like to ask the government to set up a fund to support colleges to implement these measures and added that it is also “important that we see a meaningful commitment to colleges and skills in any future Covid-19 skills recovery budget”.

Hopkins believes assurances over guaranteed funding for the next year would be preferable to a social distancing fund, citing concerns that “the real killer” to South and City College Birmingham is likely to be losses due to a potential reduction in adult learning come September.

Similarly, Devenny said Luminate Education Group welcomed flexibilities brought in by the Education and Skills Funding Agency in regard to guaranteeing funding during the pandemic and the pause on audits. She would like those flexibilities to continue next year, as well as an increase in adult funding rates.

A Department for Education spokesperson said: “We recognise the challenges that colleges are facing as a result of Covid-19.

“Our current policy is the costs for wider opening and safety measures should be funded from existing budgets.”