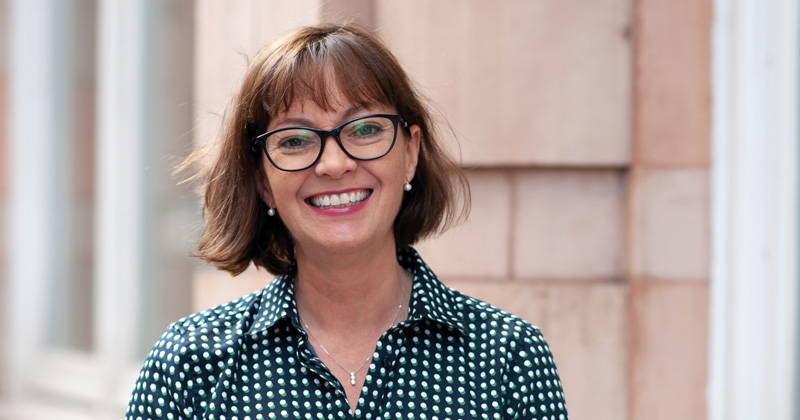 The Institute for Apprenticeships and Technical Education fully backed the ministerial decision to stick with the switch-off date for starts on frameworks, even in sectors where there is no viable replacement standard ready.

Jennifer Coupland, chief executive of the apprenticeship quango, told an FE Week webcast today that ruling out an extension to the July 31 date was the “right decision” and insisted there “isn’t really any excuse for being surprised by the fact that this is going to be kept”.

Conversations between the education secretary Gavin Williamson, the skills minister Gillian Keegan and the IfATE about a possible delay had been taking place in light of sector-wide concerns about the cut-off date.

Numerous training providers and college leaders warned they would have to pause recruitment of apprentices in some areas, such as stonemasonry, if there was no extension as there is no new apprenticeship standard that would be ready for delivery in August. Covid-19 has also disrupted the switchover.

But the Department for Education confirmed last month that no extension would be granted.

Quizzed on the decision today, Coupland said: “This [switching off frameworks] has been seven years in the making. This is not something we have done overnight.

“There is always going to be a couple of things bringing up the rear but we are working really closely with employers in areas, like the stonemasonry standard, where they are not going to be ready for July 31 but they will be ready later this year. We are working closely with those employer groups to make sure we get the standards approved for delivery as quickly as possible.”

The IfATE boss said the institute supplied the DfE with “lots of information” about how many standards have been approved, as well as their level of coverage across all parts of the economy to aid the education secretary’s formal decision-making.

“In terms of our advice of the switch-off decision, I think we’ve got really good coverage now of the economy with standards so the 550 standards covers 90 per cent or more of existing frameworks and so on that basis I think that he’s made the right decision to proceed with the timetable that was previously set,” she added.

“We had a long run-up to this though, there isn’t really any excuse for being surprised by the fact that this July 31 date is going to be kept.”

Pressed on whether it would have been fairer to extend the switch-off date, Coupland added: “Well I think the secretary of state looked at all angles of the problem including how much pressure was being brought to bear on the sector and weighing up all of those considerations.

“I think we’ve all established that standards are more rigorous and better quality, that they are employer led. They’re going to give apprentices the knowledge, the skills, the behaviours that employers want so if you delay moving to that system wholesale you are delaying that opportunity for all of those apprentices who would otherwise benefit.

“The fact that we’ve got this better system coming into play is a big consideration here. I think the other thing is as we’ve mentioned before – moving to a more virtual way of working has proved that actually you can still do things. It isn’t necessary to park all the plans you previously had because we’re operating in a slightly different way.”