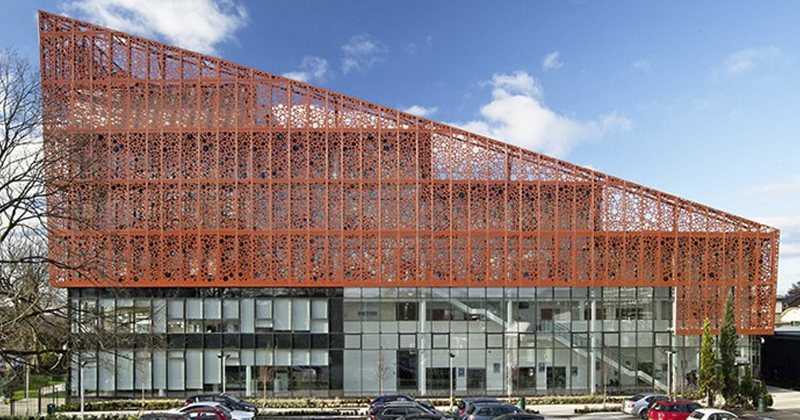 A college in Tameside is delaying its wider reopening after being “strongly advised” to do so by its local authority in light of new Covid-19 infection rate data.

Pressure has been put on the college to revisit the government-recommended reopening date of June 15 after Public Health England found that the regional R (reproduction number) rate for the north west has risen above the “critical” threshold of 1 – after which the number of cases is said to increase exponentially – as well as “local information that infection rates remain higher and health services are stretched”.

After receiving this data on Friday, Tameside Council director of public health, Dr Jeanelle de Gruchy, wrote to all schools and colleges in the area urging them to delay their wider reopening until at least June 22.

Tameside College is understood to be the first general FE college in the country to announce it will not begin its wider reopening on June 15 in line with government guidance, following a rise in the R rating.

Neighbouring Ashton Sixth Form College announced on its website on Friday that it will also delay reopening until at least June 22.

Jackie Moores, principal of both Tameside College and Clarendon Sixth Form College, told FE Week: “Tameside College is following all the required guidance and the senior leadership team are currently assessing the best and safest options for wider opening.

“We will now be recommending to the college’s governing body that the safest option will be to delay wider opening until the June 22, subject to further public health advice.”

She added the college had been ready to open on June 15 as originally planned but senior leaders are “working closely” with public health colleagues in the local authority and have considered their advice.

Its board are meeting on Friday to review the latest Covid-19 data for the region and make a final decision.

A spokesperson for the Greater Manchester Combined Authority said decisions relating to colleges in the city-region should be taken at the discretion of principals, chief executives and boards.

He added that throughout the coronavirus crisis the mayor “has repeatedly called for flexibility in the dates set for the wider re-opening of schools and colleges to reflect the shifting nature of the pandemic”.

Steve Rotheram, metro mayor of the Liverpool City Region, told FE Week his view is that the loosening of the lockdown “came too soon for the north west” and he has “asked government to consult on the reopening of schools and colleges”.

He added that the decision on whether or not to open should be taken by councils, in consultation with head teachers and college principals.

“We have asked government to publish more extensive localised information at a local authority level to inform those decisions. We are still in a very fragile position and protecting public health should always be paramount.”

De Gruchy’s correspondence to schools and colleges in Tameside, a metropolitan borough of Greater Manchester, said: “Members of SAGE (Scientific Advisory Group on Emergencies) and the Association of Directors of Public Health advised caution and concern about the too rapid easing of lockdown and the increased risk of a second pandemic wave.

“Balancing this concern, the national R number being between 0.7 to 1.0 and estimated at 0.73 in the North West and the importance of having our children back at school, I supported the limited increase in the number of children attending planned in the Borough from Monday 8 June.

“However information released at 2pm today estimates the R value is now above the critical value of 1 for the North West, at 1.01.

“Because of this change in R, and despite the excellent work undertaken, I am therefore strongly advising all schools and childcare settings to delay wider opening until at least 22 June for us to be more assured that the rate of infection is reducing and R is firmly below 1.

“All settings should continue to remain open for vulnerable children and the children of key workers as they have been since the start of the national lockdown.”

The situation will be monitored and reviewed on a weekly basis, with plans for the director of public health to write to all education settings again this Friday with a further update and advice on wider opening.

All colleges across the country are currently still being advised by the government to begin their wider reopening to 16 to 19 students on the first year of a study programme, as well as apprentices and adult learners in some cases, from June 15.

Prime minister Boris Johnson said face-to-face contact for year 12 and equivalent students could begin after this date when he announced that the government’s “five tests” for easing lockdown were all being met on May 28.