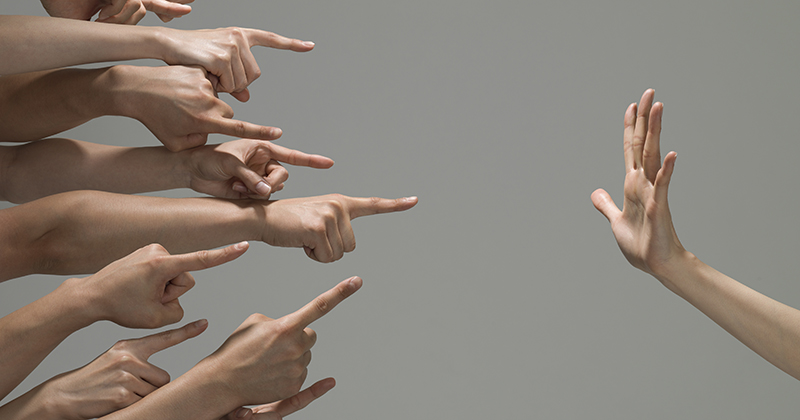 For all the finger-pointing at apprenticeship providers about the substantial drop in the ESFA’s Apprenticeship Achievement Rate (AAR), the truth is that it neither gives a true picture of the quality of provision, nor an accurate reflection of apprentices’ achievements.

Some 87 per cent of those who complete their apprenticeships remain in employment with the same employer, over 40 per cent gain promotion, and one-third progress to a higher apprenticeship. If employers were not satisfied with apprentices’ training they wouldn’t continue to employ them, let alone increase their pay. In fact, the ESFA’s own annual survey shows most providers score in the high eighties and nineties for both learner and employer satisfaction. And since the introduction of apprenticeship standards there has no outcry about culinary apprentices poisoning their customers, or construction apprentices causing buildings to collapse.

Over 90 per cent of apprentices who reach gateway succeed in their end-point assessments (EPAs). At HIT Training, it is 97 per cent. If there is a problem then, the reasonable conclusion is that it must lie with the apprentice journey and the data the ESFA collects along that journey to produce AAR.

When Matt Hancock introduced apprenticeship standards and EPA, and when Nick Bowles implemented them, they promised there would be initial pilots and evaluations. These never took place, and many apprentices started towards the new standards without knowing how they would be assessed, or who by. Such major changes to curriculum, assessment and funding – implemented without trials, modelling or pilots – were destined to cause difficulties.

Worse still, government has always funded FE staff development and training, especially to implement new policies and curriculum, since the 1994 introduction of modern apprenticeships. Yet when it came to these most fundamental changes, the DfE discontinued that funding without consultation or explanation, leaving providers to retrain their staff without support, guidance or financial assistance.

The rationale for introducing employer-led standards and EPA was to improve the quality of apprenticeships. Raising the bar, by default, meant achievement rates would drop, and this doesn’t appear to have even factored in considerations of acceptable minimum completion rates. Reform was always going to take time to embed, and without pilots or guidance, it shouldn’t be a surprise to anyone that early-adopting providers and “guinea-pig” apprentices have been disadvantaged. With some adopting the new standards while others remain with frameworks, and some using both, the statistics can’t possibly offer a true picture.

The major problem appears to be that over one-third of apprentices are failing to attain the EPA Gateway, but historically around 20 per cent have consistently left during their minimum one-year journey, for a variety of reasons. The question should be why this has doubled since the introduction of the levy.

Current skills minister Gillian Keegan was right when she noted recently that achievement rates decreased when the levy was introduced, but it’s probably not for the reasons she thought. Prior to these changes, enduring government policy was that “the funding follows the learner”. Now, it follows the employer. A subtle change, but it has had many unintended consequences and a host of these are employers’ responsibility. They can’t be blamed on the provider, yet it is the provider that the system penalises. Employers recruit and place employees on apprenticeships. They select, brief and oversee providers. They provide workplace mentors and on-site skills training. And at any time, it is they who can change provider or remove apprentices.

The ESFA’s statistical data should take into account the reasons apprentices are taken off their programmes and recognise that this is a combination of commercial factors driven by employers (largely evidenced by the proportion of apprentices reaching EPA) and the quality of providers’ delivery (largely evidenced by the proportion of learners reaching EPA who complete successfully).

Providers should be judged on the elements that they alone can influence. That would give government confidence in the quality of provision, and allow the ESFA to better understand the actions of employers and amend their policies accordingly. For the training provider to carry responsibility for the entire success rate with so much outside their control is simply unsustainable.