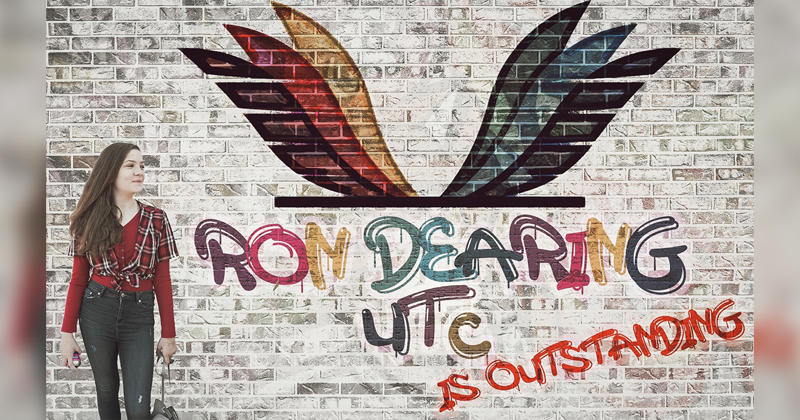 A university technical college in Hull has been dubbed a “guiding light in the education sector” after being rated ‘outstanding’ in its first ever Ofsted inspection.

Ron Dearing UTC, which opened in September 2017, received grade ones across the board in a report published today that did not include one line of criticism. It becomes one of only three of the 48 institutions rated ‘outstanding’.

Inspectors said learners received an “exceptional” quality of education and heaped praise on their 100 per cent positive progression that has come about as a result of the college’s “considerable” links to industry.

According to the UTC’s 2018/19 accounts, of their 117 year 11 students in that year, 94 progressed onto its sixth form, 14 onto an FE college, eight onto an apprenticeship, and one onto employment.

And of the 86 year 13 learners on roll last year, 28 started university, 22 went into employment with one of the UTC’s partners, 29 into an apprenticeship, and seven into other employment.

Ron Dearing, which had 506 students at the time of the inspection in March against a capacity for 600, is the first UTC to be given a grade one under Ofsted’s new inspection framework that was rolled out in September 2019.

Principal of the 14 to 19 technical college, Sarah Pashley, said: “Ofsted raised the bar when it introduced its new Education Inspection Framework, which made it even more difficult to achieve an Outstanding rating. This makes the achievement even sweeter.”

Ofsted’s report said Ron Dearing UTC has the “hallmarks of a school that could be viewed as a guiding light in the educational sector”.

Inspectors reported that the curriculum is “superbly” designed with teachers demonstrating passion for their subjects and ensuring they know the strengths and weaknesses of every pupil.

Students’ A-level results in 2019 placed the UTC in the top one per cent of schools nationally.

In addition, rates of attendance were found to be “much” higher than the national average while there have been no students permanently excluded from the college since it opened almost three years ago.

The principal, vice-principals and other senior and curriculum leaders were praised as being “astute, enthusiastic and entirely committed” to the school, staff and pupils. Governance was also called “outstanding”.

Pashley said the provider had been supported by the University of Hull and employers in the region, who were involved in developing a “highly-ambitious vision” for the college.

“We’re also acutely aware that our students and their parents and carers put their faith in us by moving to a brand new school which hadn’t been tried and tested,” she continued.

The UTC’s patron, former education secretary Alan Johnson, said: “There was never any doubt in my mind that Ron Dearing UTC would be a success. The business community in Hull were totally supportive, as was Hull City Council Chief Executive Matt Jukes and his colleagues.

“However, even I didn’t contemplate success of this magnitude so quickly. Hull now has one of the best schools – and the best UTC – in the country and these results are a magnificent tribute to Sarah Pashley and her team.”

The only two other UTCs currently rated outstanding by Ofsted: Reading and Energy Coast.