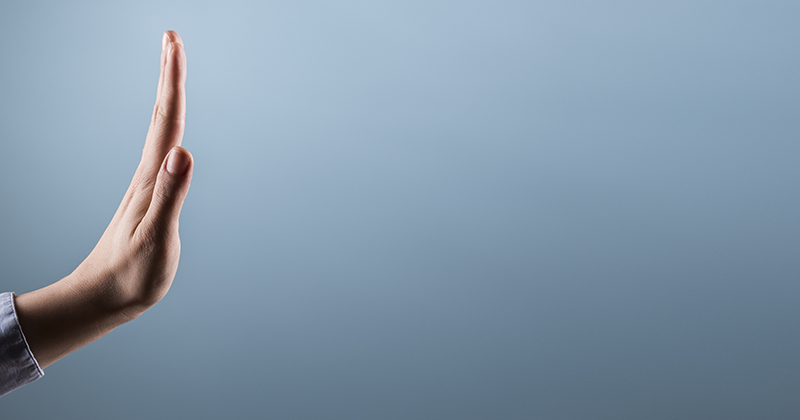 The response to the pandemic recession must centre on supporting those who are finishing their education and those who are struggling to find work, says Tom Richmond

Given the controversy surrounding the apprenticeship levy before the outbreak of Covid-19, it is unsurprising to see calls for the levy to be reformed as part of the government’s response to the economic crisis. In our EDSK report at the beginning of this year, we found that the introduction of the apprenticeship levy in 2017 had already contributed to a steady fall in the proportion of apprenticeships being provided to young people compared to older learners.

If the objective is to prevent young people suffering financial hardship in the coming months, a major package of direct and temporary measures will be required to overcome the challenges posed by Covid-19. Minor policy tweaks and good intentions will prove entirely insufficient. There are three tools that the government has at its disposal – all of which could be implemented relatively swiftly.

First, the government should introduce a temporary ban on new apprenticeships being offered to learners aged 25 and over until, say, the end of 2020. It is often forgotten that “adult apprenticeships” did not exist until 2007, yet they have subsequently swamped the apprenticeship system. In a time of crisis, this cannot be allowed to continue. To cushion the impact of this change on older workers, the government could bring forward some of the funding earmarked for the upcoming National Skills Fund to support those who need to retrain or upskill during this period.

Second, the government should ban apprenticeships for learners who are not new recruits to their employer. The latest Department for Education survey of apprentices showed that 61 per cent of “apprentices” were already employed by the employer with whom they started their apprenticeship, and 42 per cent were working for their employer for at least 12 months beforehand – thus illustrating the amount of funding that could be freed up.

Third, the government should rekindle the Apprenticeship Grant for Employers (AGE). In 2012, when over a million young people were unemployed, this grant of £1,500 was given to employers who took on up to three apprentices aged 16 to 24. Eighty per cent of the grants went to businesses that employed up to 25 people, and 85 per cent went to employers that had never had an apprentice before.

The government should reintroduce a more generous version of AGE as part of their Covid-19 response. Small and medium-sized employers would receive £5,000 for every newly recruited apprentice aged 16 to 18 and £2,500 for new apprentices aged 19 to 24. Additional grants of £5,000 would also be given to any employer that has never recruited an apprentice before or has not done so in the past 12 months. There is nothing to be gained by timid action on this front, particularly when employers’ training capacity in terms of staffing and resources is likely to have been seriously curtailed by recent events.

Although such spending might feel like a luxury, England is in fact remarkably stingy when it comes to encouraging employers to take on apprentices (even in the good times). In Austria, companies have received government grants for each apprentice since 2008 equivalent to as much as three times an apprentice’s gross wages. In France, organisations employing apprentices for at least one month can benefit from a tax credit of €1,600 per apprentice per year. In the Netherlands, a subsidy for employers was introduced in 2014 of up to €2,700 per apprentice per year.

While there is no perfect policy waiting to be plucked off the shelf, the response to Covid-19 must revolve around supporting young people who are finishing their education throughout the rest of this year as well as those who are struggling to find work. There is nothing wrong in principle with upskilling the existing workforce, but it would take a brave politician to argue in the current climate that people who already have jobs are more important than those who do not.