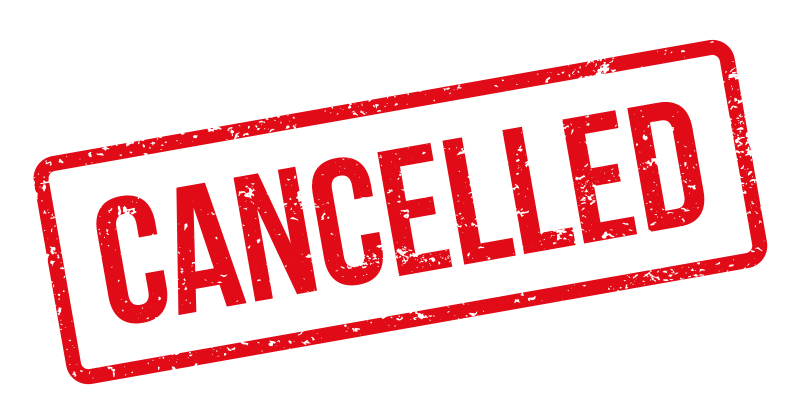 The Department for Education has been criticised for its “staggering” decision to scrap all in-year apprenticeship data releases.

Officials announced today that they will stop publishing their monthly apprenticeship starts figures from May until further notice.

It means that the sector will be temporarily prevented from seeing the impact the Covid-19 outbreak is having on recruitment numbers, which are expected to fall sharply.

This looks to me like an attempt to bury bad news

The DfE said it still expects to publish the end of year release to show these figures in November.

Toby Perkins, Labour’s new shadow minister for apprenticeships and skills, told FE Week it is “alarming that the Education and Skills Funding Agency is suggesting that the means of monitoring the impact on apprenticeship numbers will be removed”.

He was also baffled as to why the government’s announcement says the decision to axe the data releases have been made, only to then go on to say they are “consulting on it”.

Perkins said he will now be contacting the DfE to understand what current difficulties prevent them from continuing to publish this information.

He will also be “urging” them to “seek ways to ensure that this important information continues to be available so that government can properly target any measures they take to address any shortfalls”.

Mark Dawe, the chief executive of the Association of Employment and Learning Providers, described the DfE’s decision as “staggering”.

“How can informed decisions be made if the government is not being transparent about the data?” he said.

“The DfE says that it is focusing on ‘priority analysis and statistics’ but apparently apprenticeship starts falling off a cliff aren’t a priority.”

Dawe pointed out that the department sees the level of levy-funded starts on the digital apprenticeship service in real time, and questioned why they can’t share those.

“They also routinely collect data from providers for all apprenticeship starts and completions and therefore we can’t imagine why it is hard to at least publish the headline totals for these,” he added.

“We all know that the situation is very serious, but if this an attempt to hide how bad it is, then it will further erode trust with the sector.”

The DfE’s move has also attracted criticism from a former deputy director of the then Skills Funding Agency.

Tony Allen, who is now the owner of consultancy firm Allen Apprenticeships and Skills, told FE Week the system to produce apprenticeships starts data is “very automated, so I do not see why it could not continue from a use of personnel viewpoint”.

He added that this looks to him like an “attempt to bury bad news, and I wonder if it is linked to the paucity of support from the government for apprenticeship training providers”.

“Is there a concern, over the next three or four months in particular, that they are worried that by producing data that shows especially that new starts have dropped significantly (as opposed to those still on the programme), pressure will mount for more financial support, especially for levy funded providers?” Allen said.

“What better way of hiding the real position than by turning off the reporting of data?”

The DfE’s only reason for cancelling the data releases was this: “As the demand increases for statistics and data to measure the impact of the COVID-19 pandemic, the Department for Education has had to change its data gathering and release practices, focussing efforts on priority analysis and statistics.”

Their announcement said they will publish the end of year releases normally published in November, “but we are cancelling the remaining in year dates which will enable us to provide an additional release with more relevant information to cover the period affected by the pandemic at some point during the year”.

The DfE confirmed that April’s apprenticeship stats release, due on Thursday, is still going ahead but will only include starts up to the end of February.

Despite making it clear that future stats releases have already been canned, the DfE has asked for views on the decision to be emailed to FE.OFFICIALSTATISTICS@education.gov.uk.

A DfE spokesperson insisted that it is “simply wrong to suggest we have cancelled the publication of apprenticeship figures”.

“We will continue to publish headline statistics, including on apprenticeship starts, just not on the previously advertised dates,” she added.

“This is a temporary measure in response to the coronavirus pandemic, and during this period we will continue to publish the end-of-year releases as normal, allowing a fuller picture of the period affected by the pandemic.”

The spokesperson added that the department “recognises the importance of this data” but the “impact of the coronavirus creates challenges in quality assurance, particularly while colleges are largely closed and we have left collections open on a voluntary basis to reduce burden”.

“Temporarily pausing the scheduled in-year release dates allows us more time to quality assure data, and to ensure that information published remains high quality and includes any additional information that will help to monitor and explain what has happened to apprenticeship numbers during this unprecedented time.”