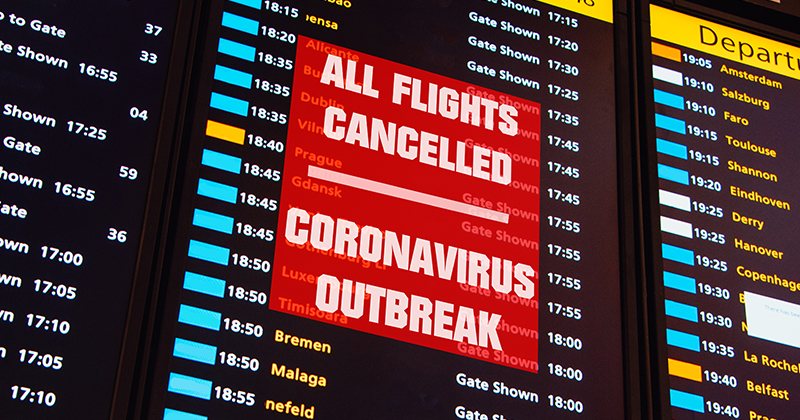 With no blueprint for this unprecedented pandemic, colleges are coming up with their own solutions to help international students who find them stuck halfway around the world from their friends and family.

Colleges have earned the gratitude of international students and parents for “going the extra mile” by sheltering those stuck in England during the Covid-19 lockdown.

Students like Anatolli and Andrew Filippov, both 22 and from Dudley College, who attempted to return home to Siberia in Russia last month – only to have their flights cancelled when the Russian government closed its borders.

The twin brothers have been isolated at their accommodation at Dudley ever since, supported by the college’s international team.

Despite the situation he and his brother find themselves in, Anatolli says they are not stressed as they have money for rent and food for another two to three weeks – by which time Russia is expected to have reopened its borders.

“It’s a difficult situation across the world and our situation is not horrible,” he said, whereas a lot of people “do not have the comfortable conditions which we have.”

Anatolli came to the West Midlands college to study an English for speakers of other language (ESOL) course as he always wanted to learn about English culture and its language and wants to work for an international company, perhaps in construction, once he returns to Russia.

The brothers have already had a listening and speaking exam in February, which Anatolli passed with full marks, though, he says, Andrew did a “little bit worse”. 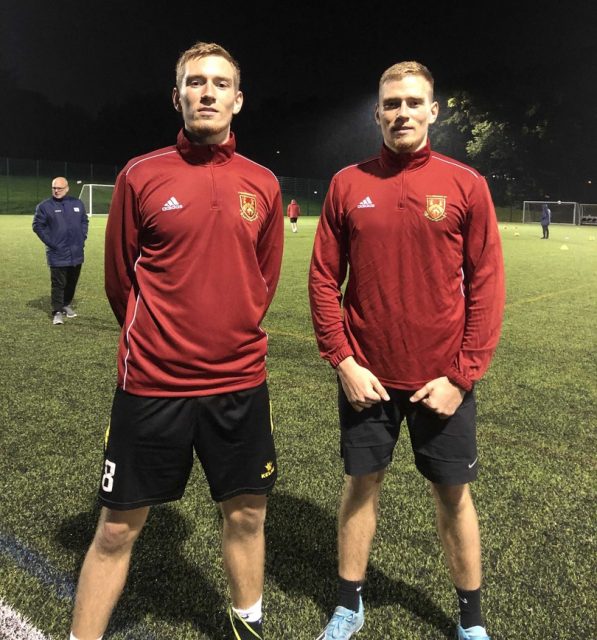 He hopes to return home in May, but has been keeping in touch with his mother, his girlfriend and his friends via Skype.

Dudley College also has 22 learners from China studying motor vehicle programmes. They are either staying with host families or in halls of residence that they share with international students from the University of Wolverhampton.

“All are in supportive communities throughout this difficult time and are able to reassure their families back home of their safety,” a college spokesperson said.

A group of fashion and photography staff and students from Dudley who took part in an international exchange in India in March of this year were able to return to the UK without issue.

But Anatolli, Andrew and the Chinese students will have to cope with being away from their families during these unprecedented and dangerous times.

They are just a few of the thousands of international students studying at an FE college in England who have been affected by the virus, who also serve as an example of how colleges, like Dudley, are having to pull out all the stops in reacting to a situation for which there is no blueprint.

Dudley’s principal, Neil Thomas, said their “primary concern” for international students is to “help them stay safe and well”, and they appreciate “this is a particularly stressful time for individuals to be so far away from their loved ones”, so the colleges’ counselling and support services have been kept active supporting them.

In some cases, the international students being supported by a college are not even theirs: over the Easter break, Chichester College Group put up students from the Falklands Islands, who had been studying at another college, in their halls of residence for free. This was after the learners could not get a flight back home and the provider they were studying at had no accommodation to offer them.

After these students eventually made it home, one parent (who did not wish to be named) gave their “heartfelt” thanks to the college for “going the extra mile for our son and the rest of the Falkland Island students”.

“It is a challenging time for everyone and I am sure it has been well recognised that the team put the students above all else to provide them with stability in a fast-changing situation.”

Chichester’s director of international Sarah Watson called it “a highly unusual time for all of us”, but said the biggest challenge for the students was “the uncertainty of how or when they would be able to return home”.

“Our team worked hard to provide individual support to our students to make this process as simple as possible,” she continued.

“We have found that providing flexibility and extra levels of support during this time has helped to significantly reduce the anxiety of our students and of parents while their children have been overseas.”

Hartpury College in Gloucestershire had found the “biggest issue” for their international students, of which it has 215 enrolled, were flight cancellations, a spokesperson said.

Twenty of the college’s international cohort had to stay on campus during the Easter break “due to the restrictions in place in their home countries”. 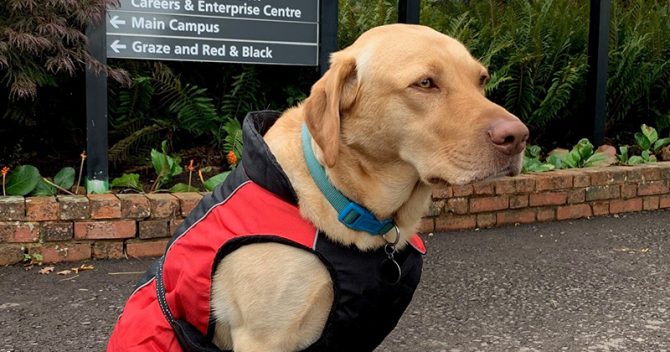 They were supported by a small staff team, including residential wardens, who helped students collect prescriptions and essential supplies, as well as aiding their mental wellbeing. The wardens checked on students daily, and made themselves available for a socially distanced chat “with those who may be finding it difficult to be overseas and separated from their families at this time”.

The spokesperson said the campus dog Ralph was also on hand for walks and a Facebook community page was established to give students the opportunity to “stay active, stay positive and remain part of the Hartpury community”.

The Association of Colleges’ international director Emma Meredith said colleges “have been doing everything they can” to support international students, and moved “incredibly quickly” to provide online learning and support measures, such as checking in with local hosts the students stay with.

“For everybody, the coronavirus pandemic is extremely worrying and we should not forget that there are young people in our colleges who are sitting this out far away from home,” she said.

Their experience, and that of their providers, has been made slightly easier by the Home Office temporarily relaxing the rules around student visas. So, for instance, the government will not take enforcement action against students who are not able to attend their studies for 60 days or more because of Covid-19; and providers will not need to report student absences.

Meredith said she was “grateful” for the “significant” concessions, which would provide “short-term reassurance” for students and providers.

But, she said, in the longer term there will “definitely be disruption and a financial impact to the international contracts and projects colleges had planned”.