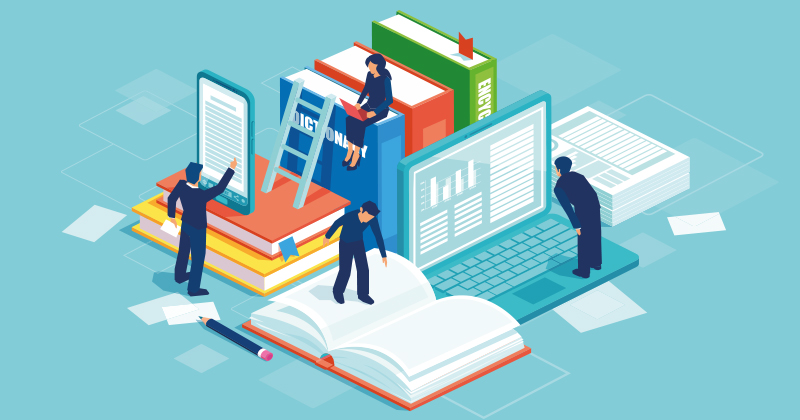 Functional skills students can be moderated via “adapted assessment” such as online tests this summer, but only where teacher calculation is impossible, Ofqual has said today.

It has also extended the regulation end date for legacy functional skills qualifications from 31 August 2020 to 31 December 2020, to allow learners to complete them if them have not already received their certificate.

The exams regulator made the announcements along with other further details for functional skills as part of its consultation on grading cancelled vocational and technical qualifications.

Here is what you need to know.

‘Adapted assessment’ can be used where evidence is ‘insufficient’

Earlier this month the education secretary Gavin Williamson published a ministerial direction that stated that learners due to take assessments for functional skills qualifications before the end of the summer should receive a calculated result rather than an adapted or postponed assessment.

Ofqual said today that the number of assessment components in different functional skills qualifications means that awarding organisations are “unlikely to have ‘banked’ evidence for some learners which could be used towards the calculation of results”.

Some learners study for their functional skills qualifications with “limited direct contact with centres or centre staff, sometimes remotely, sometimes on short roll-on/roll-off courses”, meaning that they may have “insufficient evidence” to calculate a result.

Adapted assessment can be used in these cases. This, Ofqual said, is likely to “take the form of either enabling the assessment of centre-assessed components to take place remotely or online (such as the speaking, listening and communicating component in functional skills English), or by making changes to invigilation arrangements whereby learners can sit assessments in their own homes with online invigilation”.

Ofqual said it recognises that enabling some learners to receive calculated grades whilst other learners are expected to sit assessments, may be “perceived to be unfair, and may also pose additional demands on awarding organisations by requiring them to run two sets of arrangements in parallel over the summer months”.

However, the regulator added, “if we did not permit awarding organisations to offer adapted assessments where they felt they had the capacity to do so, because a calculated result could not be awarded safely and validly, then we risk limiting the ability of some learners to receive a result who otherwise might have done so”.

Awarding organisations will be expected to demonstrate to Ofqual that they have given “due consideration to complying with the direction and our technical requirements for calculating results, and that they have a sound rationale for proceeding with adaptation, before deciding not to issue calculated results for any learners”.

Students can still be entered for exams

Ofqual told FE Week that providers can still register students for functional skills exams for this summer if they haven’t already.

However, the regulator is concerned about a free-for-all and has advised awarding bodies to be vigilant and ultimately make the decision on which learners can still be entered.

Their consultation document said: “We propose that where an awarding organisation believes it might have learners who were not yet entered for assessments this summer, it should contact all learners registered to take their qualification to ascertain whether or not they intended to take an assessment in coming weeks/months.”

The policy applies to all students of all ages

Ofqual’s policy on teacher calculated grades applies to those aged over 19 as well as 16 to 18s.

It also applies to any learner taking functional skills as part of an apprenticeship.

How do you moderate functional skills?

Functional skills exams are pass or fail. To calculate the result for students, Ofqual said teachers should use the results of practice assignments or tests, or previously submitted class work, as well as their “professional judgement” of how learners with a similar profile usually perform.

The regulator said the awarding organisation is also likely to have access to a range of information about the centre, such as historical achievement data and centre risk profiles, to “enable them to quality assure centre assessment grades”.

Functional skills students who cannot receive a calculated result or sit an adapted assessment will be offered opportunities to sit their assessments at a later date, and “as soon as reasonably possible, ideally no later than in the autumn term”.

Reformed functional skills qualifications were rolled out in September 2019.

The regulation end date for legacy qualifications was set for 31 August, but Ofqual has now extended this to 31 December 2020.

This is “to allow learners who are currently on these qualifications, but who are yet to certificate, an opportunity to complete their qualification”.