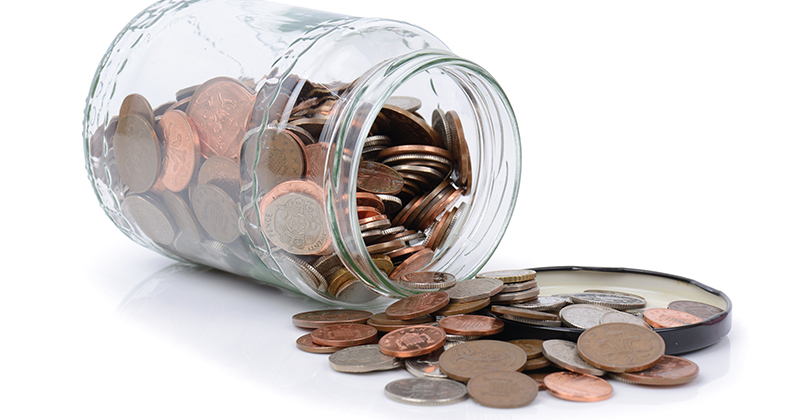 The Department for Education now stands alone in failing to introduce a coronavirus supplier support package for training providers funded from the adult education budget.

All seven mayoral combined authorities, which took direct control of £600 million of AEB last August, have scrambled to put together new arrangements for procured providers after the outbreak threw training into disarray.

But the majority of the funding remains contracted by the DfE, from which a spokesperson today simply said they are “continuing to monitor the situation closely”.

Greater Manchester Combined Authority (GMCA), which has a £92 million annual AEB, has today become the last to announce it will make profiled payments to its 17 procured independent providers until the end of June.

Mayor Andy Burnham said providing that financial security to providers will “help them to address the challenges we’re facing”, which will be “vital” for supporting residents in the weeks and months to come.

GMCA’s support is in line with Cabinet Office guidance, released last month, which said public bodies were allowed to pay their suppliers until the end of June, regardless of disruptions or suspensions in service.

The authority, which tendered out £25 million of its budget for procured providers, also said it intends to “provide a level of financial certainty for the remainder of this academic year, subject to any further government guidance”.

David Marsh, chief executive of Babington, a private provider that holds an AEB contract with GMCA,  said he was “really pleased by the support shown by the GMCA to their provider base during this difficult time”.

“This is a really proactive and pragmatic approach and we look forward to hopefully hearing soon about a similar approach towards our national AEB and other contracts to ensure we can support those who really need our support during this difficult time,” he added.

GMCA’s actions are in sharp contrast to the Education and Skills Funding Agency (ESFA), which said in guidance released last month that private providers would only be paid retrospectively for training they have delivered and can evidence, despite committing to continue to pay colleges for the remainder of the academic year.

An ESFA spokesperson confirmed today that they are continuing to fund independent providers only for training they are delivering.

The government has taken “unprecedented” steps to support individuals and businesses affected by coronavirus, the spokesperson said, including the introduction of the furlough scheme and deferring £30 billion in taxes until the end of the financial year.

They added that the ESFA is “continuing to monitor the situation closely and considering any further action which may be required”.

Another combined authority, Cambridgeshire and Peterborough, which has an annual AEB of £12 million, has also revealed this week how it is supporting its five procured providers, which hold contracts totalling £2 million.

The authority will be supporting them on a case-by-case basis, but has promised they will all receive their funding allocations as expected in the coming months.

A spokesperson said two of the five providers need extra support to meet delivery targets, so they can access their allocations, but would not quantify this support. Its three other providers have assured the authority they are still able to deliver training.

This approach varies from that taken by a number of other combined authorities, such as the Greater London Authority, which holds the largest AEB of any combined authority with £306 million and promised advance payments to its private providers, which hold contracts worth £32.5 million, until the end of June.

The West Midlands Combined Authority, which has a £125.6 million AEB and tendered out around £28 million, has also promised to make profiled payments until the end of June, regardless of delivery.

Liverpool City Region, which also pledged to pay contracted providers 100 per cent of their funding, has said it will be looking to extend the payments to the end of the academic year in July if the government allows it. It holds a £51.3 million adult education budget, of which around £15 million went out to tender.

West of England Combined Authority told FE Week it would pay providers out of its £14.7 million AEB in advance of delivery until the end of the academic year, but did not say how they could commit to this, bearing in mind the Cabinet Office guidelines only goes up to the end of June currently.

Tees Valley Combined Authority pays all of its providers through grants, so they will all be paid their full allocations until the end of 2019/20.